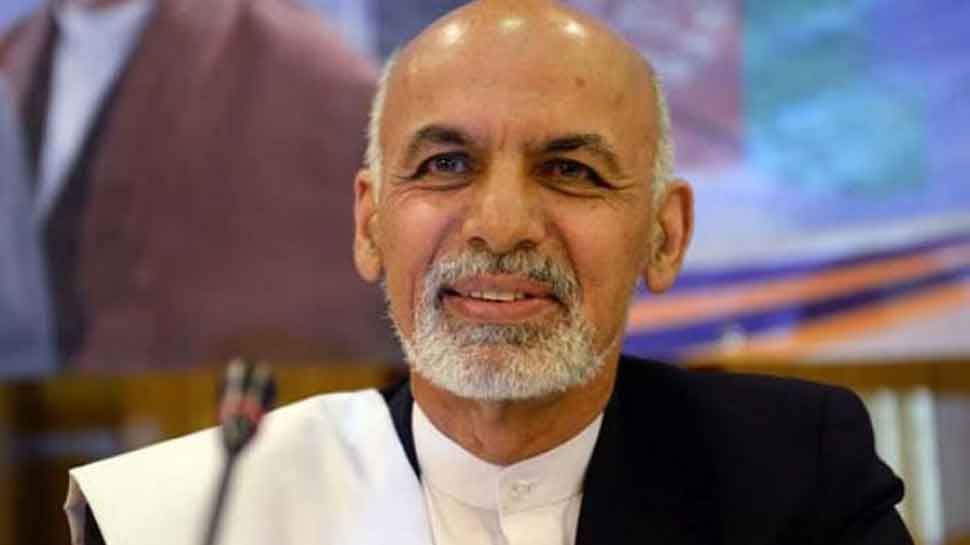 Kabul: Afghan President Ashraf Ghani on Sunday secured a victory in presidential elections with 50.64 percent votes, the country's election commission announced after an around three-month delay of the September vote, which resulted in protests and bitter dispute over claims of fraud.

Meanwhile, Afghanistan chief executive officer Abdullah Abdullah comes second with 39.52 percent votes. Abdullah has also alleged that 'fraud' took place in favor of Ghani's State Builder team during the counting. Over 1.8 million people cast their votes in the elections which were held on September 28.

The results of Afghanistan`s preliminary presidential election, that were to be announced on November 14 were postponed twice. The announcement of the results was postponed twice which resulted in the massive protests in the country.

Millions of people in Afghanistan braved persistent threats from the Taliban and cast their votes in September. However, the elections were marred by low voter turnout, logistical issues, and fraud allegations and attacks by Taliban.

Many people had complained that their names were missing from voter rolls and the biometric identification machines -- a first in this year`s presidential election in a bid to reduce fraud -- developed technical issues or officers not adequately trained on how to use them, Al Jazeera had reported.

He said that his observers were were not present in the recounting process of the 27 provinces, and Abdullah`s team says they will lodge 7,000 complaints to the Independent Electoral Complaints Commission (IECC) after the initial results are announced.

Moreover, Gulbuddin Hekmatyar's team has also said they will not accept the presidential results.