The two aides of the ISKP chief Aslam Farooqui have been identified as Tanweer, a Bangladeshi national and Ali Mohammad, a Pakistani citizen. 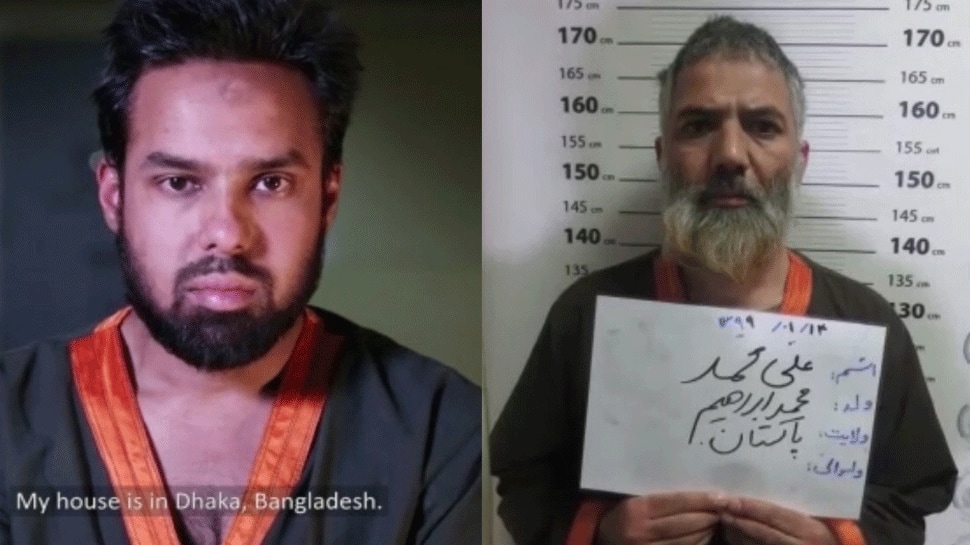 New Delhi: The special forces of National Directorate of Security of Afghanistan has arrested two aides of Islamic State Khorasan Province chief Aslam Farooqui, the mastermind of Kabul Gurudwara attack. The accused have been identified as Tanweer, a Bangladeshi national and Ali Mohammad, a Pakistani citinzen.

According to NDS, Tanweer is a finance expert while Ali Mohammad is a logistics and fundraising expert.

Earlier on April 4, Farooqui, along with 20 others, was arrested on charges of planning the Kabul Gurdwara attack. The ISKP had claimed responsibility for the attack, which killed 27 Sikhs and injured eight others, on the gurdwara at the Shor Bazaar area in the Afghan capital on March 25. The barbaric attack was condemned by India and the US.

The National Investigation Agency (NIA) had registered a case against the ISKP on Kabul Gurudwara attack, making it the first case registered for terror activity outside India.

During the interrogation, he admitted his links with Pakistani spy agency ISI and other terrorist networks, such as Lashkar-e-Taiba and the Haqqani Network.

Officials believe that the Kabul Gurudwara attack is a deliberate attempt to throw dust in the eyes of the world that ISKP is behind the attack. Earlier, it was found that ISKP claimed the attacks where the Haqqani network was originally involved. Pakistan is reportedly promoting ISKP and other groups as a check on the Taliban.