"The key to sustainable peace is in Afghanistan. This kind of hosting of the Taliban by Pakistan only emboldens them to continue and hold to their violence against the Afghan government," President Ashraf Ghani's Spokesperson said. 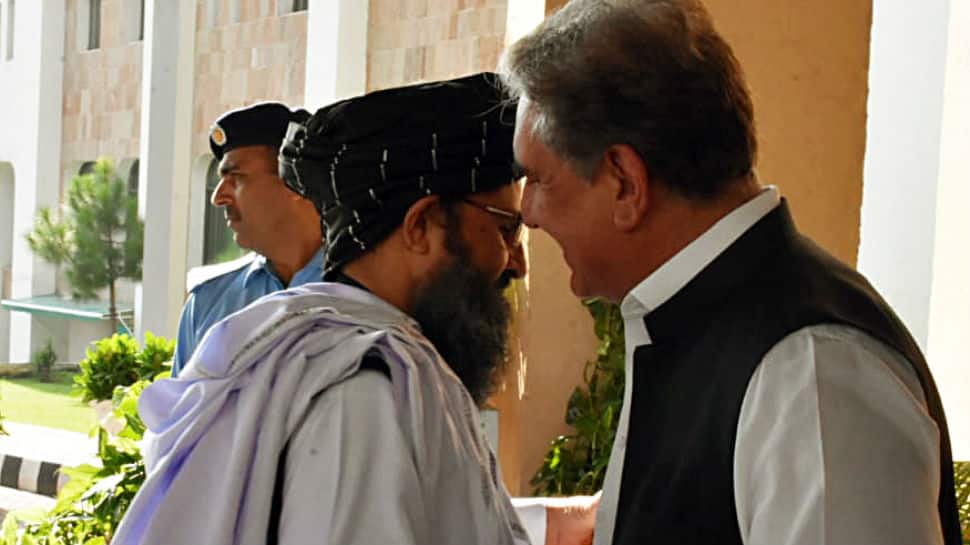 New Delhi: Just last week, the world saw pictures of camaraderie and bonhomie between Taliban & Pakistan. However, Afghanistan has come hard on Islamabad for hosting the group.

Explaining further, Sediq said, "The key to sustainable peace is in Afghanistan. This kind of hosting of the Taliban by Pakistan only emboldens them to continue and hold to their violence against the Afghan government."

Meanwhile, India is also "closely monitoring" the developments from Islamabad on the talks.

Ministry of External Affairs (MEA) Spokesperson Raveesh Kumar, in his weekly presser on Friday, said, "All sections of the Afghan government, including legitimately-elected government, should be part of the peace process."

He also added that "all processes should respect the constitutional legacy and political mandate," clearly highlighting the exclusion of government in Kabul will not be accepted by India in any Afghan peace process.

New Delhi also said, no "ungoverned spaces were terrorist and their proxies can operate and where they can create bases to target India" should form as the outcome of any talks.

New Delhi is engaging with the United States and Afghanistan both on the recent developments in the south Asian country.