Afghanistan's Chief Executive says US has reassured on troop pullout

The United States sent troops to Afghanistan after the al Qaeda attacks on New York and Washington on Sept. 11, 2001. 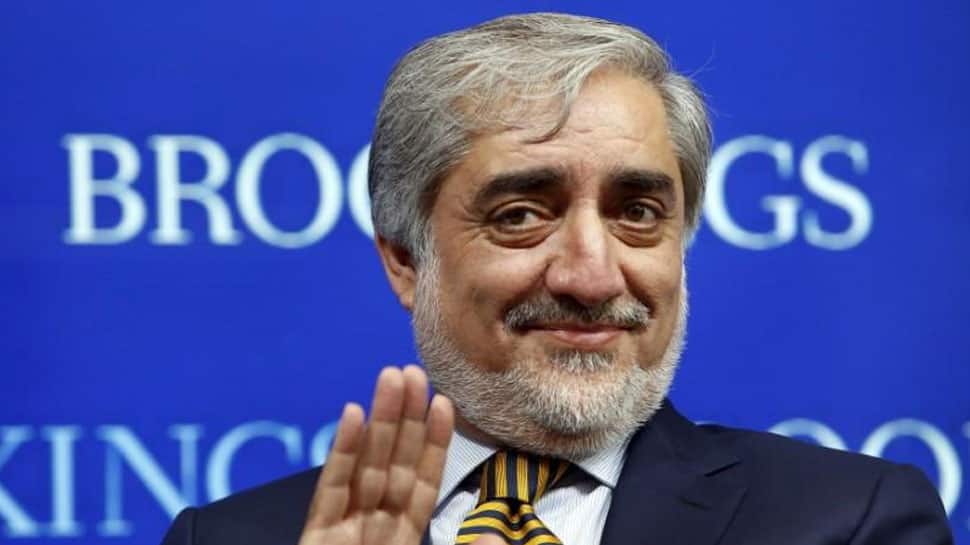 DAVOS: The United States has assured Afghanistan`s government that any US troop pullout would not affect the combat abilities of remaining forces, Afghan Chief Executive Abdullah Abdullah said on Wednesday. Abdullah said news last month that President Donald Trump was planning to withdraw 5,000 US troops had caused unease in the government, which is battling resurgent Taliban forces who control broad swathes of the country outside the main cities.

Since then, however, US officials had told the Afghan government that no final decision had been made, and that Washington remained committed to supporting Afghan defence and security institutions, he said. "Of course initially it came with some concerns for all of us," Abdullah told Reuters on the sidelines of the World Economic Forum in the Swiss resort of Davos.

"Later on, through engagement with their envoys and representatives we learned that even if the (US) withdraws, it would be partial, it would not have an impact on the combat abilities," he said. He did not say how the United States, if left with fewer than 9,000 troops, would still be able to maintain multiple missions including training Afghan forces, advising them in the field and waging air strikes against the Taliban and other militants.

Trump has been impatient for progress in ending the 17-year war in Afghanistan, where more than 2,400 US forces have died. The United States sent troops to Afghanistan after the al Qaeda attacks on New York and Washington on Sept. 11, 2001, and overthrew its Taliban rulers, who had hosted Osama bin Laden`s organisation.

At its peak the US deployment involved more than 100,000 troops, but Washington withdrew most in 2014 and now has around 14,000 troops in the country as part of a NATO-led mission aiding Afghan security forces and hunting militants.

"The presence will not come to an end - only if there is peace in Afghanistan," Abdullah said. "So those details which came out later on kept us assured to some extent." Abdullah, who is standing in Afghanistan`s presidential election in July, defended his alliance with General Abdul Rashid Dostum, who has been accused of serious human rights abuses. He said Dostum`s Junbish-i Milli party had strong support in northern Afghanistan.

"You cannot ignore part of the population because there are allegations against this person or that person," he said. "We can’t just wish people away." Abdullah is challenging President Ashraf Ghani, who defeated him in a 2014 election which Abdullah said was marred by fraud. They later agreed to form a national unity government with Ghani as president and Abdullah as chief executive officer.

This year`s vote "has to be clean," Abdullah said. "The flaws of the previous election have to be corrected. Am I absolutely confident that this will be transparent as we would expect? That’s difficult to judge at this stage."