After Djibouti, China to build second foreign naval base in Pakistan

The Chinese base is most likely to come up near Gwadar. 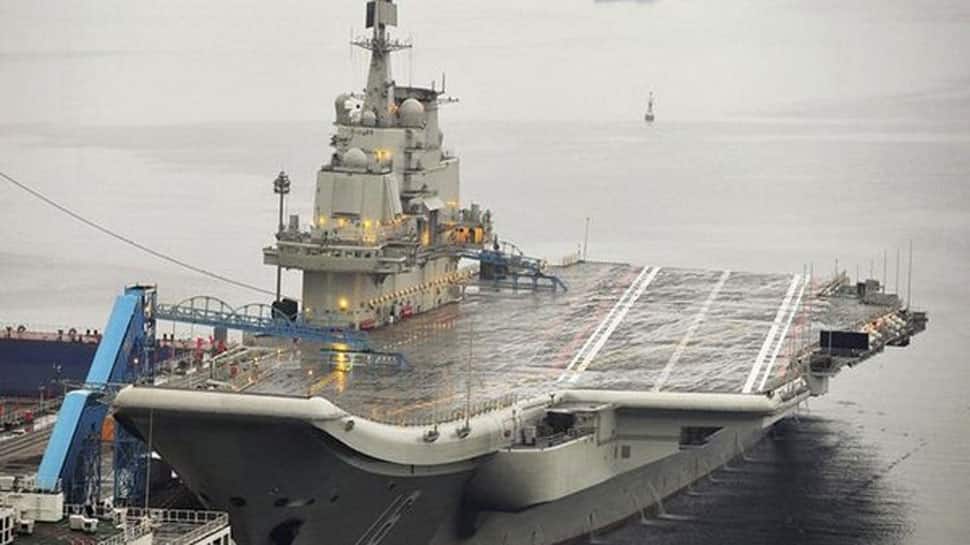 Beijing: After Djibouti, China is planning to build its second foreign naval base in Pakistan, according to a South China Morning Post report.

The base is most likely to come up near Gwadar, according to Beijing-based military analyst Zhou Chenming.

"China needs to set up another base in Gwadar for its warships because Gwadar is now a civilian port," the South China Morning Post (SCMP) quoted Chenming as saying.

"It's a common practice to have separate facilities for warships and merchant vessels because of their different operations. Merchant ships need a bigger port with a lot of space for warehouses and containers, but warships need a full range of maintenance and logistical support services," Chenming further told the SCMP.

Another source, which is close to the People's Liberation Army, has also confirmed the development.

"Gwadar port can't provide specific services for warships ... Public order there is in a mess. It is not a good place to carry out military logistical support," the source told the SCMP.

The SCMP story came after a report, which appeared on the Washington-based website The Daily Caller, a few days ago indicated the same.

US Army Reserve colonel Lawrence Sellin (retired) had stated that a consensus was reached in one of the meetings between Chinese and Pakistani military officers that a military base would come up on the Jiwani peninsula near Gwadar and close to the Iranian border.