UK Prime Minister Boris Johnson was considering putting England on a month-long lockdown next week in the wake of a second wave of the Covid-19 pandemic, according to official documents. 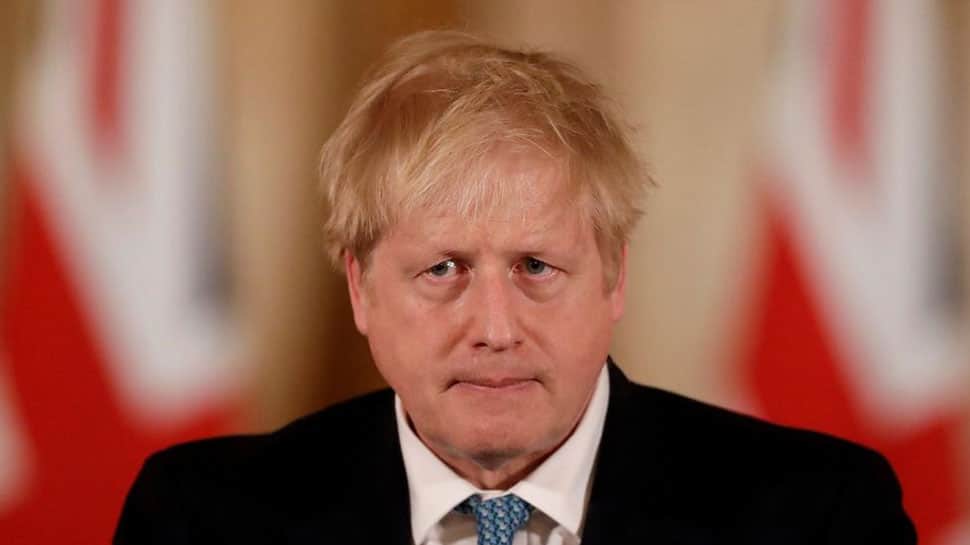 London: UK Prime Minister Boris Johnson was considering putting England on a month-long lockdown next week in the wake of a second wave of the Covid-19 pandemic, according to official documents.

The documents seen by the BBC suggest that a new "stay at home" order could be announced on Monday, but schools, colleges and universities will be exempted. It said that unless additional restrictions were introduced, the UK was on course for a much higher death toll than during the first wave.

The BBC said in its report on Saturday that the documents were understood to be part of a presentation by the government`s pandemic modelling group SPI-M shown to Johnson.

It was predicted that Covid-19 hospitalisations in the UK were likely to peak in mid-December, with deaths rising until at least late December before falling from early January.

The documents come after official statements from the government`s Scientific Advisory Group for Emergencies (Sage) revealed that the virus was spreading much faster in England than the predicted "worst case" scenario, which had an estimated 85,000 deaths during winter.

Sage member, Professor Gabriel Scally told the BBC that a national lockdown was inevitable, as the "R number is still far too high. Everyone knows that these tiers are not working and they`re not going to work".

"We could have got away with a shorter circuit-breaker if it had been done earlier but now I think the numbers are accelerating so fast that there is nothing left in the armoury anymore except really quite a serious lockdown," he added.

The current estimate of the R number in the UK, the number of people each infected person passes the virus on to on average, is between 1.1 and 1.3, which indicates that cases were still on the rise.