After lifting lockdown, Wuhan residents asked to stay home amid fears of rebound of coronavirus

Wuhan, which has been sealed off since January 23 to contain the epidemic, is expected to lift outbound travel restrictions on April 8. 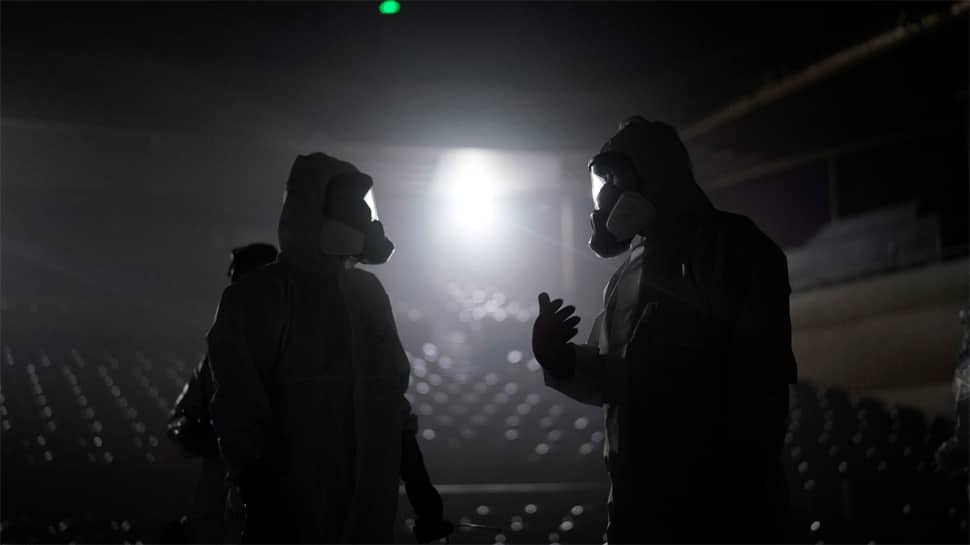 Beijing: The authorities in China's Wuhan, the epicentre of the novel coronavirus, on Friday asked its residents to stay at home and avoid non-essential outings amid fears of a possible rebound of the disease due to the steady rise in the asymptomatic cases, days after the nine-week lockdown was relaxed in the city.

Asymptomatic coronavirus cases are those who test positive for the virus but do not show any symptom and have the potential to cause sporadic clusters of infections.

China on March 25 downgraded the risk level of the coronavirus in its epicentre Wuhan from high to medium and resumed bus services within the city for the first time since the three-month lockdown.
Currently, there are 1,075 asymptomatic patients under medical observation in the Chinese mainland.

Though no new locally transmitted coronavirus cases were reported in Hubei and its capital Wuhan on Thursday, local health officials said 51 asymptomatic COVID-19 cases were detected, bringing the total to 742, all of whom have been put under medical observation.

According to official media reports, China also plans to test the over 11 million population of Wuhan as asymptomatic cases are being reported for the first time by Chinese officials since Wednesday, amidst international criticism casting doubts over China's officials figures of the coronavirus.

Wuhan, the epicentre of the outbreak in China, on Friday asked its residents to stay at home and avoid nonessential outings as the city guards against a rebound in the outbreak, state-run Xinhua news agency reported.

The local government of Wuhan, in a notice, asked the city's residential communities to continue closed-off management of residents' movements ensuring that their temperatures are checked and they wear masks, Xinhua news agency reported.

The notice warned against slackening vigilance amid the increased flow of people and influx of non-locals.

Wuhan, which has been sealed off since January 23 to contain the epidemic, is expected to lift outbound travel restrictions on April 8.

The city's public transportation has partly resumed services, and there are visibly more pedestrians and vehicles on the roads.

The advise for Wuhan residents to stay at home follows concerns at the top leadership of the ruling Communist Party of China, (CPC) of a second wave of infections.
Under criticism from the international community for acting late to contain COVID-19 which broke out in December last year, the CPC leadership appeared keen to avert a rebound even as it gradually opened the province and the country to return to normalcy.

The leading group of officials headed by Premier Li Keqiang on Thursday called for enhanced management of asymptomatic cases through measures from screening, reporting, quarantine, to medical intervention, the management of close contacts, and daily information release, an official press release said.

Wuhan authorities are studying whether the government should test all residents to find asymptomatic COVID-19 carriers amid public worry over a second outbreak, the daily's report said.