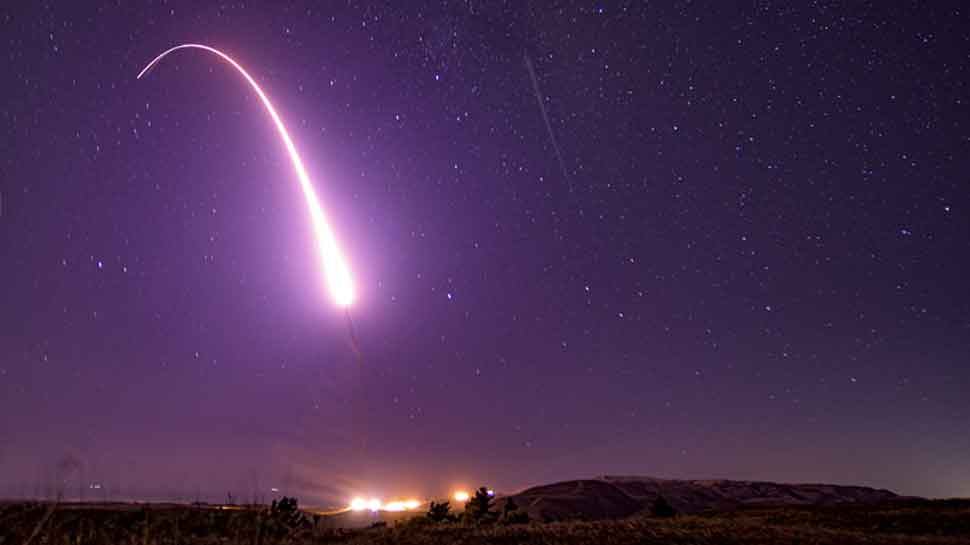 The missile was launched from Vandenberg Air Force Base, northwest of Los Angeles and sent a test re-entry vehicle on a 4,200-mile flight over the Pacific Ocean to the Kwajalein Atoll in the Marshall Islands.

The launch came a day after North Korea test-fired a new submarine-launched ballistic missile (SLBM) from sea, which was confirmed by South Korean officials that the missile was launched from the coast of Wonsan, east of the North Korean capital of Pyongyang.

The launch was the most provocative by North Korea since it resumed dialogue with the United States in 2018 and a reminder by Pyongyang of the weapons capability it had been aggressively developing, including intercontinental ballistic missiles, news agency Reuters quoted analysts as saying.

"The test demonstrates that the United States’ nuclear deterrent is robust, flexible, ready and appropriately tailored to deter 21st century threats and reassure our allies. Test launches are not a response or reaction to world events or regional tensions," a press release by US Air Force said after test-firing.

North Korea rejects UN Security Council resolutions that ban Pyongyang from using ballistic missile technology, saying they are an infringement of its right to self-defence.

Talks aimed at dismantling North Korea`s nuclear and missile programmes have been stalled since a second summit between Kim and US President Donald Trump in Vietnam in February broke down in disagreement over nuclear disarmament.

The test conducted by North Korea comes a day after Pyongyang signalled a resumption of nuclear talks with the US.