The court rejected Bethany Vierra's testimony, in part, because no male witness turned up to back her claim. 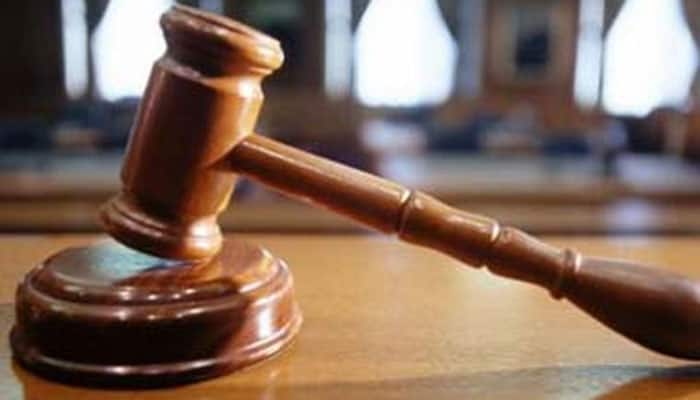 An American woman in Saudi Arabia lost a custody battle for her daughter after her bikini photos were shown to the court by her ex-husband. Bethany Vierra's ex-husband submitted photos of her in a bikini and yoga pants and claimed before the judge that she was unfit to raise their four-year-old daughter Zeina. It is to be noted that bikini and yoga pants are forbidden in Saudi Arabia.

The court passed the order in favour of Vierra's ex-husband despite witnessing videos of her ex-husband's alleged drug use and verbal abuse. The court rejected Vierra's testimony, in part, because no male witness turned up to back her claim.

According to the Times, Vierra's ex-husband also told the court that because she runs a yoga studio in Riyadh it is not possible for her to take proper care of the child. The ex-husband admitted before the Saudi court that he had used drug but claimed that Vierra gave him the drugs.

“It’s like 10,000 times worse here because so much is at risk for women when they go to court. I genuinely thought that there would still be justice served here, and I kind of put everything on that," Independent quoted Vierra as saying.

As per Saudi law, mothers are generally given day-to-day custody of sons until they turn 9, and daughters until they turn 7. Fathers, however, remain their legal guardians during the said period. In 2018, the Saudi government had announced that Saudi mothers could keep custody of children after a divorce without having to file a lawsuit.

But Saudi courts always emphasise on the point that children are raised in accordance with Islam. Court documents showed that the judge ruled in favour of Vierra’s ex-husband because the judge accepted his claim that Vierra was unfit to raise Zeina because she was a Westerner and a businesswoman.

“Since the mother is new to Islam and a foreigner in this country and embraces customs and traditions in the way she was raised,” the judge wrote in his ruling, “we must avoid exposing Zeina to these traditions.”

Vierra originally belongs to the US and she moved to Saudi Arabia in 2011 to teach at a women's university. Vierra married a Saudi businessman but sought divorce from him after he had allegedly become abusive.