The proposed law is designed to protect Chinese national anthem's dignity in Hong Kong, where anti-mainland sentiment is rampant. 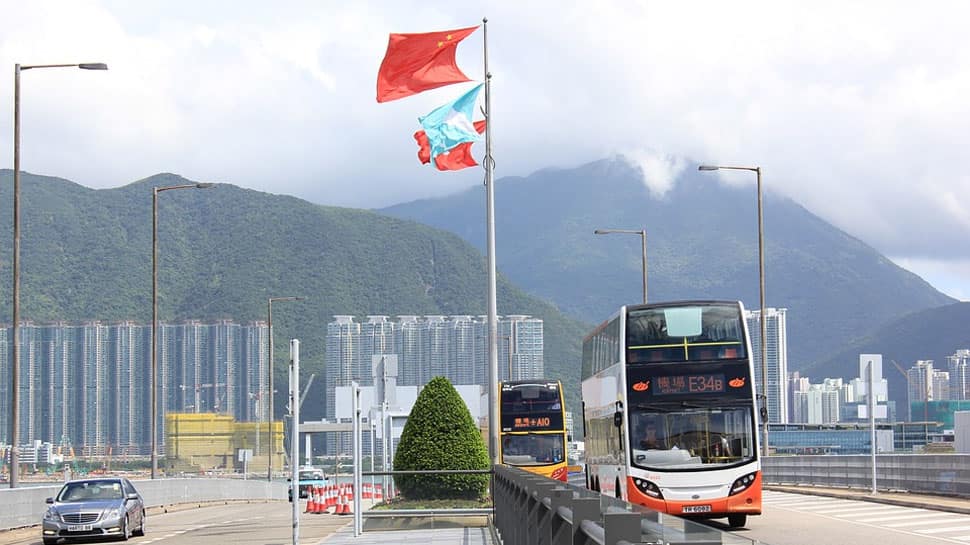 In a controversial move, the Hong Kong government has proposed to implement a new national anthem law in Hong Kong. The bill criminalises the abuse and disrespect of China’s national anthem March of the Volunteers, with offenders facing three years in jail and a fine of HK$50,000 (Rs 456,000 approximately).

The proposed law is designed to protect Chinese national anthem's dignity in Hong Kong – the Special Administrative Region of China, where anti-mainland sentiment is rampant.

It is now being witnessed a compulsory task handed down by Beijing.

“We can’t make people patriotic simply through the passage of a law,” Hong Kong's constitutional affairs minister Patrick Nip Tak-kuen said before the tabling of the bill to the Legislative Council on Wednesday, as reported by South China Morning Post.

“My key performance indicator would not be measured by how many people are prosecuted for insulting the anthem,” he said.

“While the bill aims to ensure those who do insult the song have a price to pay, the last thing I want is to have cases for prosecution. I really hope there will be no such case after the law comes into effect.”

Nip, however, argues that the bill gives authorities up to two years to prosecute offenders as compared with six months for other crimes under the Magistrates Ordinance in Hong Kong.

The bill also allows the city education department to ensure that the Chinese anthem is taught and used in primary and secondary schools.

In 2014, video footage of hundreds of Hong Kong fans booing as the Chinese anthem played across Hong Kong Stadium in So Kon Po. Many more such instances of heckling the March of the Volunteers came forward later on.

Hon Kong follows "One country, two systems" which suggests there's one China, but distinct Chinese regions which can retain their own economic and administrative systems.