Iyad el-Baghdadi is a Palestinian human rights campaigner and writer who won prominence during the 2011 Arab uprisings and has written critically of Saudi Crown Prince Mohammed bin Salman. 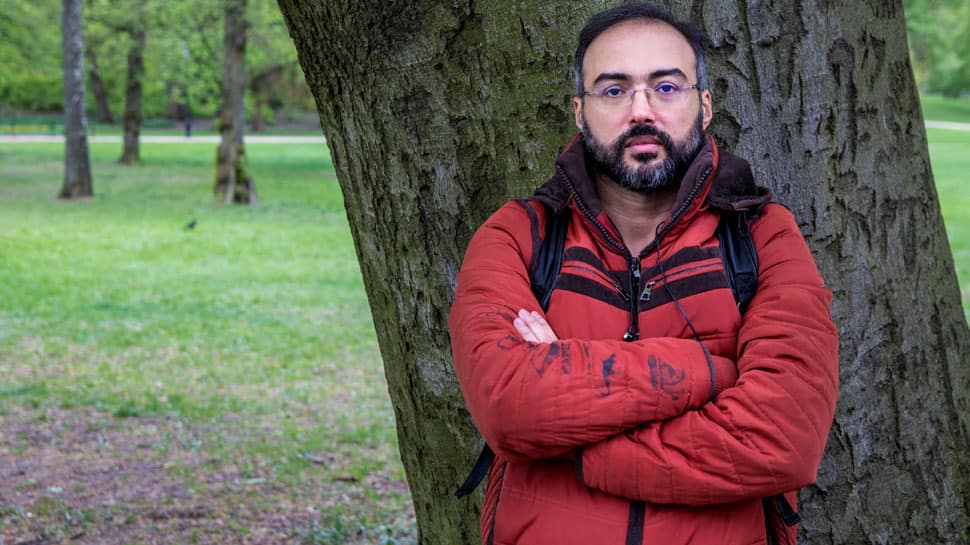 OSLO: A prominent Arab pro-democracy campaigner living in political asylum in Norway said he had been warned by the Norwegian security services about a possible threat against him from Saudi Arabia. Iyad el-Baghdadi is a Palestinian human rights campaigner and writer who won prominence during the 2011 Arab uprisings and has written critically of Saudi Crown Prince Mohammed bin Salman. He has lived in Oslo since 2015.

Baghdadi said that on April 25, the Norwegian security services took him to a secure location and told him of the possible threat against him. "Once I was there and settled down, they told me that ... they have received a tip from a partner intelligence agency indicating that I`ve been the target of a threat," he told Reuters.

The Saudi embassy in Oslo was not immediately available for comment. Saudi Arabia`s government communications office did not respond to a request for comment. Baghdadi said the Norwegian authorities did not name the partner agency, but that from the context of the conversation he had inferred that they were referring to the US Central Intelligence Agency.

The Norwegian justice ministry, which is in charge of the security services, the Norwegian security police and the foreign ministry all declined to comment. The CIA also declined to comment when contacted by Reuters. Baghdadi said there could be six or seven reasons why Saudi Arabia would target him, without elaborating. He said he spent around three hours at the April meeting discussing with members of Norway`s PST security service why he might be at risk.

Saudi Arabia has come under increasing global scrutiny over its human rights record since the murder of journalist Jamal Khashoggi last year inside the kingdom`s Istanbul consulate and the detention of around a dozen women`s rights activists.A bipartisan chorus of U.S. lawmakers has called on the White House to harden its stance toward Saudi Arabia after Khashoggi, a critic of Prince Mohammed, was killed by Saudi agents in a move widely seen as an attempt to stifle dissent. A CIA assessment has blamed Prince Mohammed for ordering the killing, which Saudi officials deny.