The incident took place in the evening in Gwadar city's Pearl Continental Hotel. 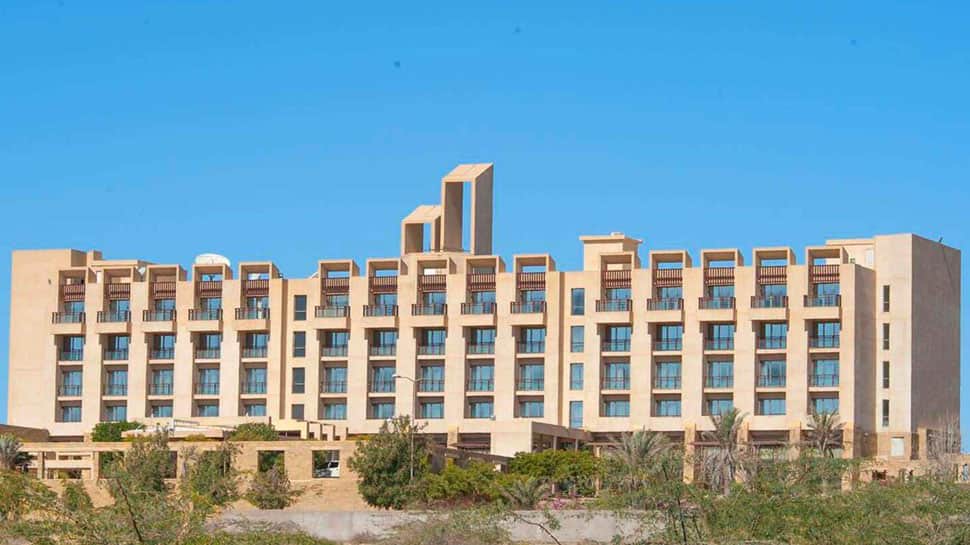 Three armed terrorists were killed on Saturday afternoon after they stormed into a five-star hotel in Pakistan's Balochistan province. A guard of the hotel was also killed. The incident took place in the evening in Gwadar city's Pearl Continental Hotel.

The Balochistan Liberation Army (BLA), a terrorist organisation based in the province, has claimed responsibility for the attack. "We claim the responsibility of Gawadar attack on PC hotel. The attack is being carried out by our freedom fighters of Majeed Brigade of BLA," said Jeehand Baloch, BLA Spokesman.

The hotel has been secured and clearance operations are underway. All the guests have been evacuated safely said a Balochistan minister.

A total of 95 per cent guests from the hotel took refuge at the 440 brigade. The Naval commandos and 31 brigade were pressed into service to tackle the terrorists. The Naval helicopter made an approach from the top. The terrorists were spotted on the first floor.

Three to four terrorists are present inside the premises of the hotel, Pakistani media, Dawn, reported quoting the Gwadar Station House Officer (SHO) Aslam Bangulzai. According to the SHO at around 4.50 pm reports started coming in about the presence of the terrorists in the hotel.

Dawn reported that "there are no foreigners at the hotel right now". The hotel was cordoned off and no one allowed to go near the area, Dawn reported citing police sources.