At least 13 killed in a bar shooting in Mexico state

Before sunrise, a group of armed men pulled up in three vans at the La Playa Men`s Club in the city of Salamanca, burst into the premises and opened fire, local media reported. 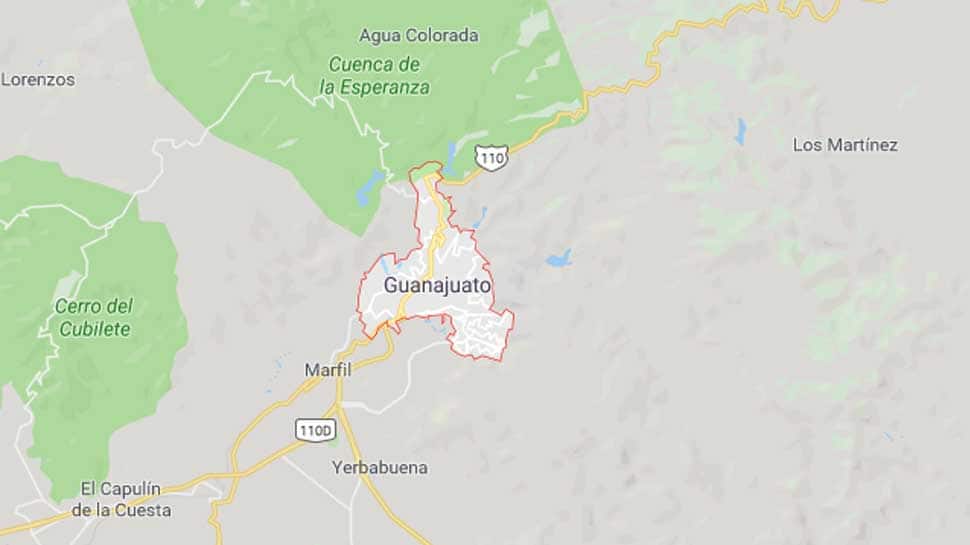 MEXICO CITY: At least 13 people were killed and another seven wounded in a shooting at a bar early on Saturday in Mexico's Guanajuato state, local media reported. It was not immediately clear who committed the crime.

Before sunrise, a group of armed men pulled up in three vans at the La Playa Men`s Club in the city of Salamanca, burst into the premises and opened fire, local media reported.

A video taken after the shooting from the street near the bar showed a line of police vehicles. A woman wailed uncontrollably in the background as an ambulance drove into the area.

Salamanca lies in Guanajuato state, part of the country`s industrial heartland that was a magnet for carmakers such as Volkswagen AG, General Motors Co and Toyota Motor Corp, but it suffered a doubling of murders last year, making it one of Mexico`s most violent regions, official data shows.

More than a decade after the launch of a militarized effort against drug cartels that has led to some of Mexico`s bloodiest years on record, the latest effort will test the new government`s ability to curtail the reach of organized crime.