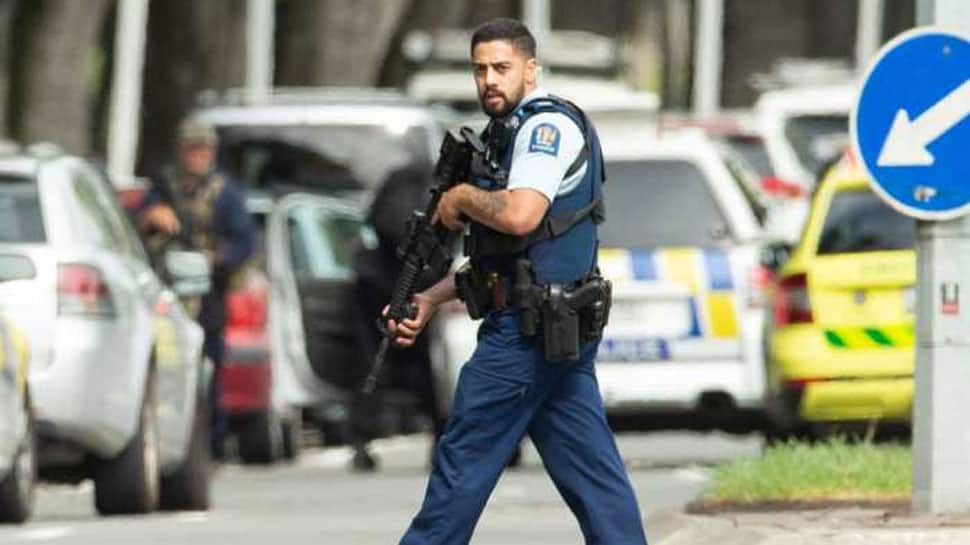 Christchurch: An aircraft engineer, a takeaway store owner, a student pilot; details emerging of some of the 50 people gunned down at two New Zealand mosques paint a picture of dozens of ordinary lives suddenly and savagely ended.

Australian Brenton Tarrant, 28, a suspected white supremacist, was charged with murder on Saturday. Tarrant was remanded without a plea and is due back in court on April 5 where police said he was likely to face further charges.

Friday`s attack, which Prime Minister Jacinda Ardern labelled as terrorism, was the worst ever peacetime mass killing in New Zealand.

At Hagley College, a school across a park from the Al Noor mosque where more than 40 people were killed, a makeshift support centre was set up on Sunday.

A stream of victims` friends and relatives entered, one woman carrying sandwiches and falafel.

Muzzamil Pathan arrived to offer his condolences for a friend, Imran Khan, who was killed at a second mosque in the suburb of Linwood.

Khan ran a takeaway and had recently opened a butcher shop, he said.

"He was a good person. We wish this did not happen. He came here to New Zealand 18 years ago - he was just 47. He was a self-made man," Pathan said.

“Lilik has been a valued part of our engineering team in Christchurch for 16 years, but he first got to know the team even earlier when he worked with our aircraft engineers in a previous role overseas," Air New Zealand Chief Executive Christopher Luxon said in a statement.

"The friendships he made at that time led him to apply for a role in Air New Zealand and make the move to Christchurch. His loss will be deeply felt by the team."

Hafiz Musa Patel, an Imman visiting from Fiji, was also killed, according to Abdul Aroon, a friend from Auckland.

“We didn’t think something like this could happen in this country,” Aroon told Reuters.

One student, who asked not to be identified, said a friend had been killed.

“He was studying to be a pilot and we saw him for morning classes. Then he went to the mosque as usual, and we aren`t hearing from him," he said.

"I got a call last night from a friend, around midnight, to say he has passed away.”

The majority of victims were migrants or refugees from countries such as Pakistan, India, Malaysia, Indonesia, Turkey, Somalia and Afghanistan.
Pakistan`s high commissioner said six citizens had been killed and three were missing.

Mustafa and his family had "survived atrocities" in their home country and "arrived here in a safe haven only to be killed in the most atrocious way".

His son, Hamza, who is about 16, was missing, and his son Zaid, who is about 13, is in Christchurch Hospital where he underwent a six-hour operation, Akil said.

US woman beats the odds, gives birth to 6 babies in a span of 9 minutes