At least one killed, several injured as trains collide in Spain

It was a head-on collision of two trains, and a train driver was killed, according to state-owned railway operator Renfe Operadora. 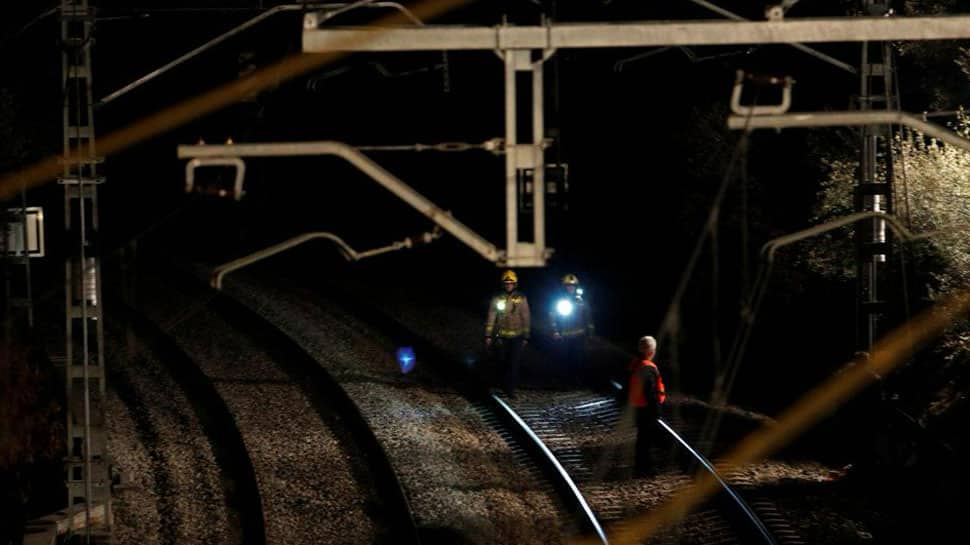 Madrid: At least one person died and 95 injured following the collision of two trains between Manresa and Sant Vincenc de Castellet in east Spain, the state-owned railway infrastructure manager ADIF said in an official statement.

A passenger on Friday warned the emergency services at 18:20 pm local time of a collision of two trains travelling the usual route R-4 in Rodalies, linking two cities in the main industrial belt of Barcelona, Xinhua news agency reported.

It was a head-on collision of two trains, and a train driver was killed, according to state-owned railway operator Renfe Operadora. A total of 95 people were injured during the wreck, three in serious condition, said local emergency services via their Twitter account.

Local councillor Damia Calvet told Ser radio Station that the accident was "due to a malfunctioning of the signalling mechanism that should have prevented a train from following the wrong direction", a possible "problem of manual systems".

An eye witness told local TV how she saw a train heading towards the other, with no sufficient time to stop. "Pieces of glass broke off and flew around," she described. Spanish Prime Minister Pedro Sanchez has sent his condolences to the victims and the family of the deceased.

"Keeping an eye on every piece of information that we can get from the emergency services regarding the frontal collision between two trains St Vicenc de Castellet and Manresa. My thoughts are with the deceased`s family and those who were injured," Sanchez tweeted.

On Nov 20, 2018, a train carrying 133 people on the same route had an accident due to a landslide following heavy rains in the region, leaving one dead and 50 injured.