At Rs 140/litre, milk is costlier than petrol in Pakistan

Interestingly, petrol and diesel prices in Pakistan are lower than that of milk. 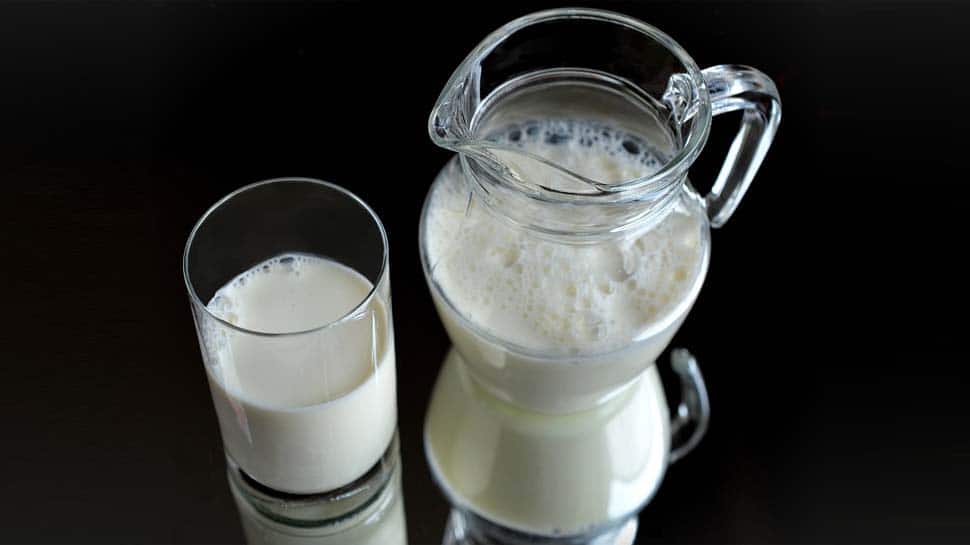 Interestingly, petrol and diesel prices in Pakistan are lower than that of milk. Petrol was selling Rs 113 per litre, while diesel was Rs 91 per litre in Pakistan, just two days ago.

There have been even reports that milk is sold for as high as Rs 140 a litre in some parts of Sindh.

"Milk is being sold between Rs 120 and Rs 140 across the city of Karachi due to the sharp increase in demand," said a shopkeeper.

During Moharram, Sabeels (stalls) are set up in different parts of the city to offer milk, juices and cold water to the participants of the holy month`s processions. For this, there is a huge demand for milk. Due to the increased demand, the milk prices have shot up.

"We set up milk Sabeel every year and simply didn`t want to skip it this year due to a hike in milk prices," said a resident who set up sabeel, adding that never in his lifetime has he seen such an extreme price hike of milk due to Muharram.

Karachi Commissioner Iftikhar Shallwani, who is responsible for controlling the price of milk, seems to have done nothing about the exorbitant rates at which milk is being sold, according to reports.

Ironically, the official price of milk set by the Commissioner Office is still Rs 94 a litre.