China derided as "a joke" on Tuesday an Australian assertion that a resolution at the World Health Assembly (WHA) for an enquiry into the novel coronavirus was a vindication of its push for a global review, another sign of worsening relations. 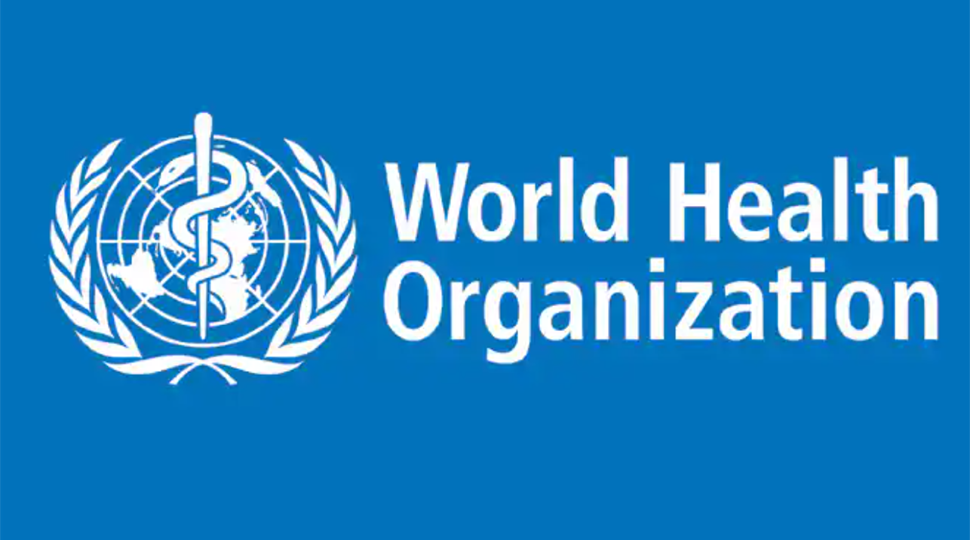 China derided as "a joke" on Tuesday an Australian assertion that a resolution at the World Health Assembly (WHA) for an enquiry into the novel coronavirus was a vindication of its push for a global review, another sign of worsening relations.

In an unusually blunt statement on the same day that China imposed hefty tariffs on Australian barley exports, China`s embassy in Canberra was sharply critical of Australia on an issue that has soured relations between them.

"The draft resolution on COVID-19 to be adopted by the World Health Assembly is totally different from Australia`s proposal of an independent international review," a Chinese embassy spokesman said in an emailed statement.

"To claim the WHA`s resolution a vindication of Australia`s call is nothing but a joke."

The WHA is the decision-making body of the World Health Organization.

The Chinese ambassador had earlier warned of a consumer boycott of Australian goods, which prompted Australian accusations of "economic coercion".Australian diplomats worked with the European Union to gather support from the majority of nations at the WHA to support the resolution which was put forward by the European Union, Australia said.

"We welcome the fact that the World Health Assembly has supported overwhelmingly the decision and the advocacy of the Australian government there be an independent investigation into COVID-19, its origin and its handling around the world," Trade Minister Simon Birmingham told a radio station.

Australia would make sure it was an independent investigation and hoped "that everybody will cooperate with that, including Chinese authorities", he said.

Chinese President Xi Jinping on Monday told the assembly that China would support a comprehensive review of the response to the coronavirus after the pandemic is brought under control.

The WHA resolution outlines a review will occur at the "earliest appropriate" moment.

Australian Foreign Minister Marise Payne said on Monday the resolution wording of an "impartial, independent and comprehensive" evaluation, which included "an examination of the zoonotic origins of the coronavirus", had met Australia`s requirements.

Chinese embassies have recently taken a more assertive approach to international affairs, including criticism of its handling of the coronavirus outbreak, a policy dubbed “Wolf Warrior" diplomacy in both Western and Chinese media.

US President Donald Trump threatens to permanently halt WHO funding