Australia 'concerned' about US plan to withdraw troops from Afghanistan

It was reported in December that US President Donald Trump was preparing to pull up to half of the 14,000 troops serving in Afghanistan out of the country. 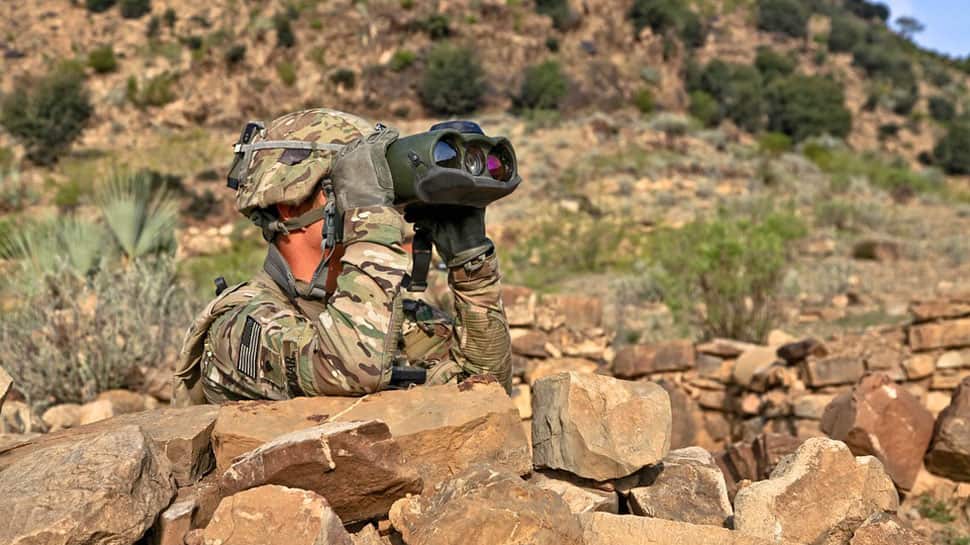 CANBERRA: Australia`s Foreign Minister Marise Payne said on Monday the nation has a "great concern" about the US plan to withdraw troops from Afghanistan.

American media in December reported that US President Donald Trump was preparing to pull up to half of the 14,000 troops serving in Afghanistan out of the country.

In the strongest comments from an Australian official since the announcement, Payne said that Australia was concerned about the plan, Xinhua news agency reported.

"Although there is more to do, I think it would be of great concern to Australia if key partners were to change directions at this point of time," she said.

Peter Leahy, who served as Chief of the Australian Army between 2002 and 2008, said that the uncertainty over the future of the US commitment to the Middle East should lead to Australia re-thinking the alliance.

"It makes it considerably more difficult in that going with the Trump gut reaction is no way to build and sustain a strategy," he told News Corp Australia.

"If we find ourselves in a situation where we make a commitment and the US change their strategy almost at Mr. Trump`s will, what are we to do?

"The other issue is that Australia needs to think about the long-term viability of the US as an ally."

Leahy, who is now the director of the National Security Institute at the University of Canberra, said that the US abandoning Afghanistan "could" put Australians in danger.