Australia had hottest month on record in January: Met department

The heatwave has been mainly due to a high pressure system off the southeast coast that blocked cooler air from coming in, the Bureau of Meteorology has said. 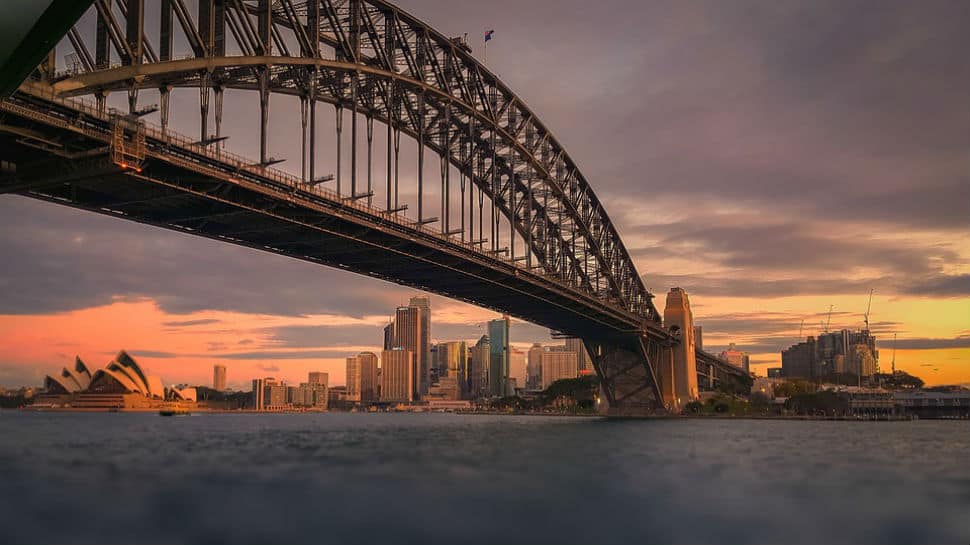 Melbourne: Australia endured its hottest month on record in January, with sweltering conditions expected to persist through April, the country's weather bureau said on Friday.

The heatwave, which saw temperatures above 40 Celsius (104 Fahrenheit) for several days straight in some areas, was mainly due to a high pressure system off the southeast coast that blocked cooler air from coming in, the Bureau of Meteorology said.

A delayed monsoon also kept cooler, moist air coming in from the north, and a warming trend that has pushed Australian temperatures up by more than 1C in the last 100 years also contributed to the heat, said Andrew Watkins, a senior climatologist at the bureau.

"Odds are favouring that heat continuing at least through February into March and April," he said.

The mean temperature for January across the country exceeded 30C, the bureau said.

The two most populous states, New South Wales and Victoria, recorded their warmest average, low and high temperatures for January.

At the same time, New South Wales suffered one of the driest Januarys on record, while Victoria had less than 20 percent of its average January rainfall.

Tasmania, which depends on hydropower, experienced its driest January on record.

Western Australia had its driest January since 2005.

The weather bureau said on Thursday that the west coast faces hot, dry weather over the next three months, which will dent the outlook for wheat production in the world`s fourth-largest exporter.