The United States, Canada and most Latin American nations have also backed Guaido as interim president. 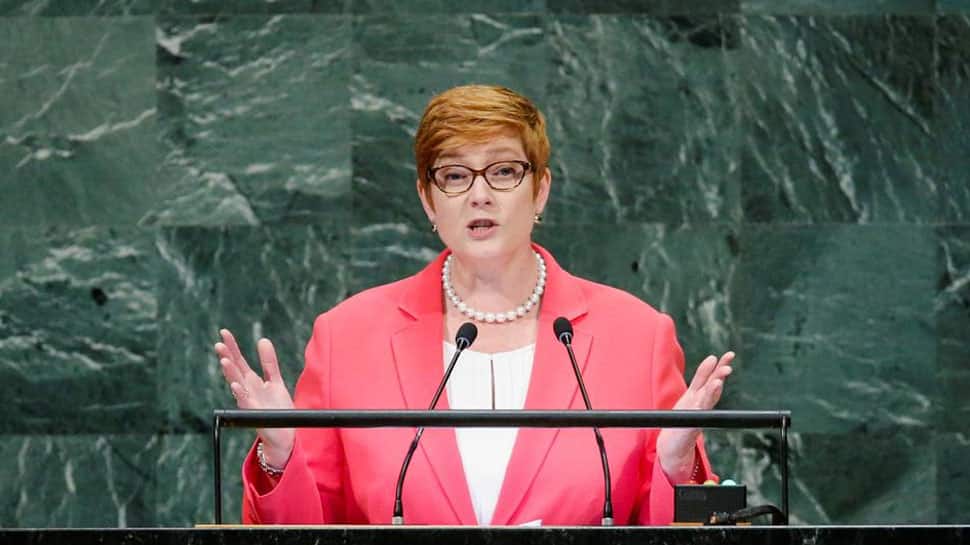 President Nicolas Maduro, 56, is confronting an unprecedented challenge to his authority after Guaido declared himself interim president citing a fraudulent election.

"Australia recognises and supports the President of the National Assembly, Juan Guaido, in assuming the position of interim president, in accordance with the Venezuelan constitution and until elections are held," Australia Foreign Minister Marise Payne said in a statement on the ministry`s website.

"We now urge all parties to work constructively towards a peaceful resolution of the situation, including a return to democracy, respect for the rule of law and upholding of human rights of the Venezuelan people." The United States, Canada and most Latin American nations have backed Guaido as interim president.

At a UN Security Council debate on Saturday, Russia and China strongly backed Maduro and rejected calls by the United States, Canada, Latin American nations and European powers for early elections.
New Zealand`s Foreign Affairs Minister Winston Peters said New Zealand will not give official recognition to either side.

"It is not New Zealand`s practice to make statements of recognition of governments," Peters was cited as saying in a statement e-mailed by his press office. "Venezuela needs to decide its future through free and fair elections. This government expressed concerns about Venezuela`s elections in 2018, and these concerns remain."