RAB is setting up the 15th battalion – RAB 15 based out of Cox’s Bazar, where Rohingya refugee camps have been set up. 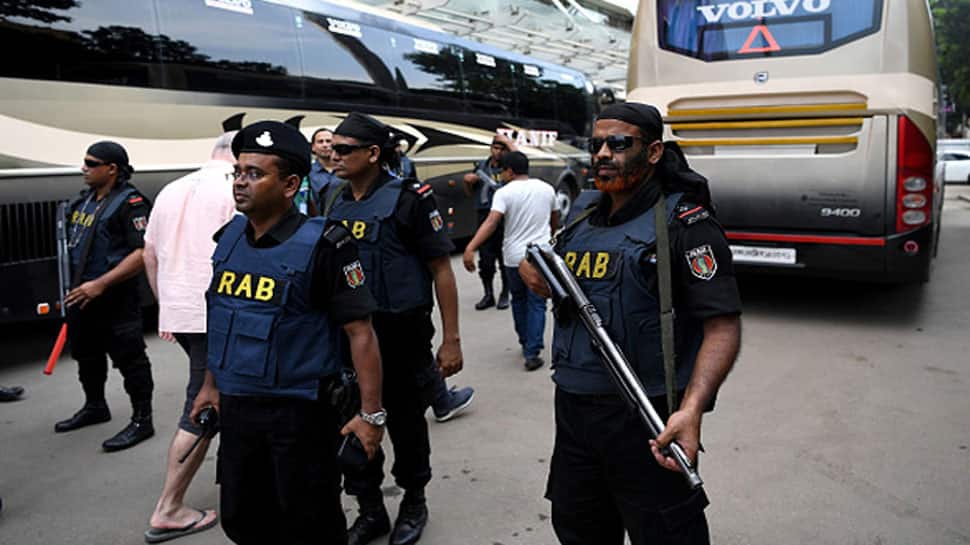 RAB is setting up the 15th battalion – RAB 15 based out of Cox’s Bazar, where Rohingya refugee camps have been set up. This new battalion will be called ‘Parbattoya Battalion’. The headquarters of the RAB-15 will be Cox’s Bazar.

In November 2018, the home ministry of Bangladesh issued the notification of setting up of this new battalion – RAB-15. “The battalion will strengthen security at the refugee camps, keeping a close eye on the movements of Rohingyas, maintain law and order in the three hill districts – Rangamati, Bandarbans, and Khagrachhari besides Cox’s Bazar,” said Rapid Action Battalion, Director General, Rapid Action Battalion.

This decision of setting up a new battalion came in the wake of JMB’s plan of recruiting Rohingyas coming to light in December 2018, when the Counter-Terrorism and Transnational Crime (CTTC) unit’s Special Action Group arrested three persons - Abdul Hakim, Noma, and Shafi from Dhaka. As many as 30 commando knives, one dagger, one machete, one improvised explosive device container and 1.5kg of explosives were recovered from their possession.

On further interrogation, Abdul Hakim admitted that he was the regional chief of JMB's Cox’s Bazar unit.

Noman confessed that he was JMB’s Chittagong military chief, while Shafi admitted that he was an active member of the terror group. They also admitted that the commando knives were procured from Myanmar and brought into the Cox Bazar through Rohingya carriers.

“These three JMB men were working in the Rohingya refugee camps since 2016. The men were recruiting members for their organisation in disguise of funding aid to the Rohingya camp. They had almost recruited at least 40 terrorist members from the camp. However, security forces foiled the attempt just in time with these three arrests,” added Ahmed.

Sources reveal that a lot of ethnic groups are coming under attack as a result of which they are crossing over the Naf river that separates Myanmar and Bangladesh and settling in the Rohingya camps, RAB-15 will also push back those crossing over into the Bangladesh territory.

This apart, RAB-15 will also be watchful on cross-border smuggling of drugs and human trafficking being rampant in the Rohingya refugee camps of Cox’s Bazar.