A note verbale was issued by the foreign ministry to acting high commissioner Shah Faisal Kakar. 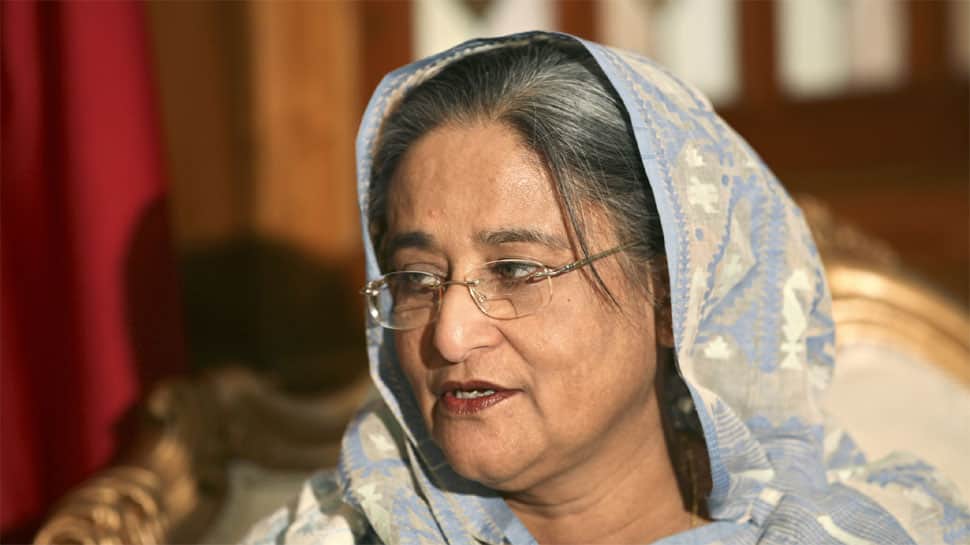 A note verbale was issued by the foreign ministry to acting high commissioner Shah Faisal Kakar.

"We summoned him (envoy) and handed him a strongly worded protest note, expressing our discontent over the issue," director general of the foreign ministry's South Asia wing Tareque Muhammad told newsmen.

He said the foreign ministry found some derogatory remarks about Bangabandhu at the comments sections of a government website which "could have been barred by the concerned Pakistan authority".

He did not elaborate on the content published but another official familiar with the development said the derogatory comments appeared on the website of defence.Pk, which is run by the Pakistani government.

Pakistan's envoy evaded questions over the issue while coming out of the Foreign Office and said he was there to discuss several matters. Diplomatic relations between Dhaka and Islamabad have soured since the beginning of the trial and execution of war criminals in Bangladesh.

Despite Dhaka's repeated calls to Pakistan not to interfere in the internal matters of Bangladesh, Pakistan opposed Bangladesh's initiatives to bring to justice war criminals.

Would have sent people on Haj for free had Pakistan not had debts: Imran Khan