Before crying foul over J&K, Pakistan must not forget British parliament's stand on Gilgit Baltistan

It may be recalled that the British Parliament had passed a motion in 2017 condemning Pakistan's announcement declaring Gilgit-Baltistan as its fifth frontier. 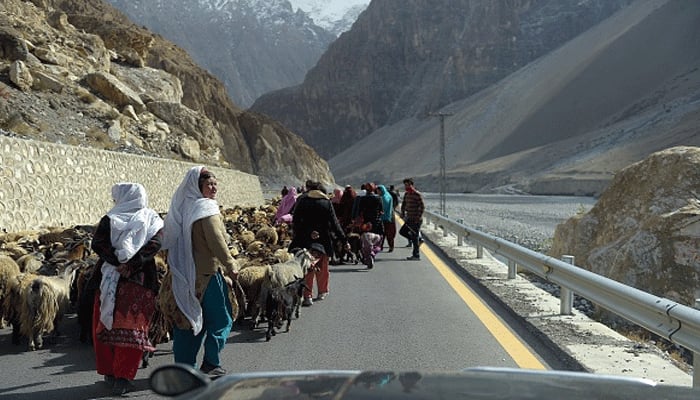 LONDON -- Pakistan is trying its best to raise the issue of Jammu and Kashmir at international forums ever since Prime Minister Narendra Modi-led government at the Centre has abrogated Article 370 and Article 35A but it must not forget the fact that UK Parliament had castigated Islamabad in 2017.

The motion was tabled on March 23 and it was sponsored by Conservative Party leader Bob Blackman.

"That this House condemns the arbitrary announcement by Pakistan declaring Gilgit-Baltistan as its Fifth Frontier, implying its attempt to annex the already disputed area; notes that Gilgit-Baltistan is a legal and constitutional part of the state of Jammu and Kashmir, India, which is illegally occupied by Pakistan since 1947, and where people are denied their fundamental rights including the right of freedom of expression; further notes the attempts to change the demography of the region in violation of State Subject Ordinance and forcibly and illegally to build the China-Pakistan Economic Corridor, which further aggravates and interferes with the disputed territory," read the motion.

In 2017, a committee headed by then Pakistani Foreign Affairs Advisor to Pakistan Prime Minister Nawaz Sharif had recommended converting the Gilgit-Baltistan region into its fifth province.

As fires ravage the Amazon, indigenous tribes pray for protection