According to Bilawal, doctors have recommended that Zardari be moved to a hospital as his health condition is deteriorating. 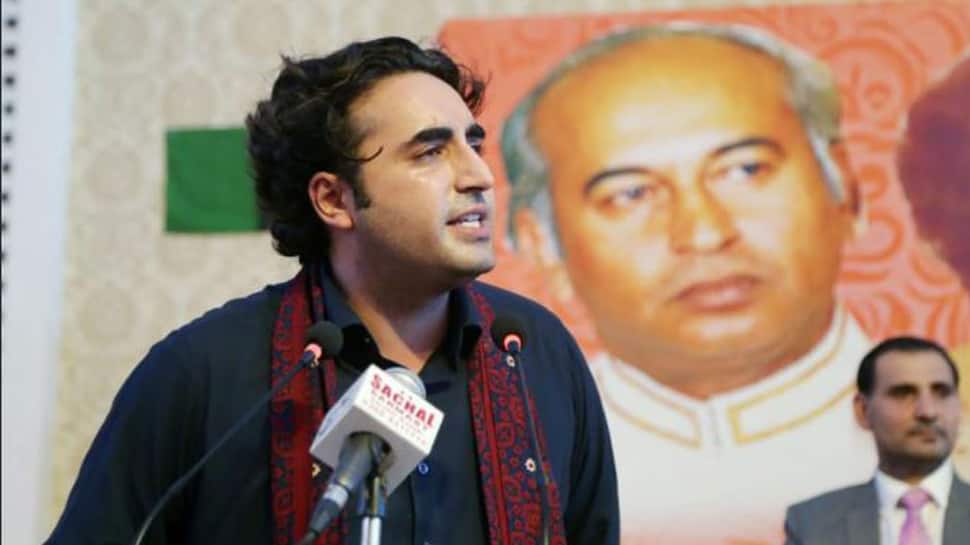 The PPP chief made the remarks while talking to mediapersons after meeting his father, who is currently lodged in Adiala jail in Rawalpindi. He further accused Imran Khan of sending his political rivals to jails on baseless charges.

According to Bilawal, doctors have recommended that Zardari be moved to a hospital as his health condition is deteriorating. He alleged that the jail authorities were not even considering the recommendations of the doctors.

The report quoted the PPP chief as saying, “The government is attempting to murder Zardari by not following the doctors' advice.”

He also used the opportunity to target Imran Khan over arrest of country’s former prime minister Nawaz Sharif. Bilawal said that if the Pakistan Tehreek-e-Insaf chief believed that Sharif and Zardari were responsible for all corruption in the country, why did the menace not end with both the leaders being jailed.

The PPP leader did not refrain from raking up the Kashmir issue as well. Referring to India’s move to abrogate Article 370, which granted special status to Jammu and Kashmir, Bilawal said that it was due to wrong policies of Imran Khan that Prime Minister Narendra Modi had “snatched” Kashmir away.

He once again referred to Imran Khan as the “selected” prime minister of Pakistan.

Notably, several opposition leaders, including Nawaz Sharif, Asif Ali Zardari and former prime minister Shahid Khaqan Abbasi, are currently in jail in Pakistan over various corruption charges. The National Accountability Bureau has been probing separate cases of corruption against them.