Army, Navy and elite police cordoned off the plane soon after it landing. 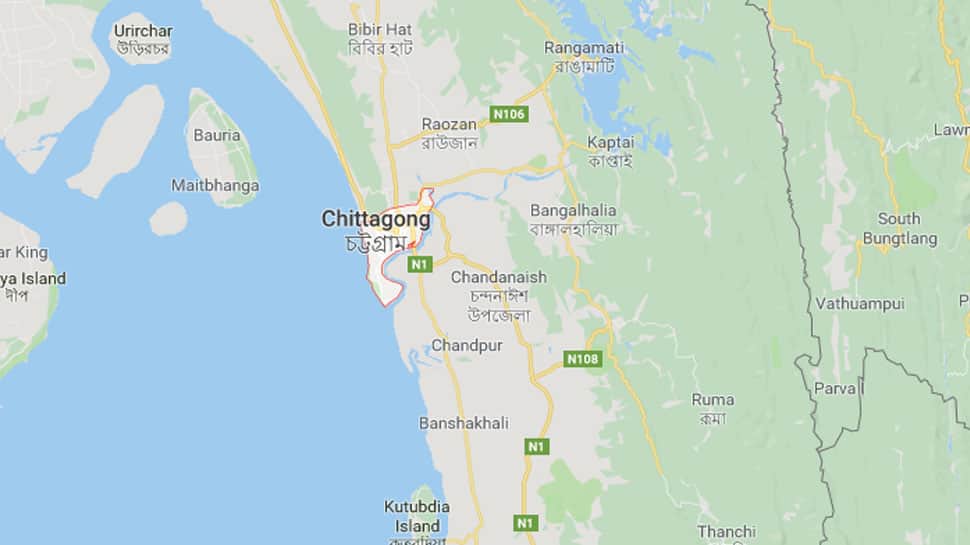 Dhaka: Bangladesh commandos on Sunday killed an armed man, who allegedly made a foiled bid to hijack a Dubai-bound flight of the state-run Biman Airlines carrying 148 passengers, the army said.

The flight, en route Dubai from Dhaka via Chattogram, made an emergency landing at the Shah Amanat International Airport in the coastal city of Chattogram following the hijack bid.

Army, Navy and elite police cordoned off the plane soon after it landing. All the passengers, pilots and crew members were evacuated safely.

According to army Major General Matiur Rahman, the suspect, a Bangladeshi national identified as Mahadi, refused to surrender when asked to, forcing "the commandos to go for action (firing)", which "lasted eight minutes".

"He (hijacker) succumbed to his wounds after the military commandos captured him (with gun shots)," Rahman told a media briefing at Chattogram airport, adding that the suspect was carrying a gun.

Air force's Chattgram base commander Air Vice Marshal Mufidur Rahman, who was also present at the media briefing, said he kept the hijacker engaged in talks while special forces units prepared for the raid.

"The man repeatedly wanted to talk to Prime Minister Sheikh Hasina," he said, adding that the hijacker allowed the passengers to disembark the plane during the negotiation process.

An investigation would be carried out to determine how the man boarded the aircraft with arms and explosives, he said.

According to eyewitnesses, minutes after the Flight BG-147, which was on its way to Dubai from Dhaka via Chattogram, flew from the Chattogram Shah Amanat International Airport, it returned and made an emergency landing at 5:40 pm.

The emergency exit was opened through which the passengers disembarked immediately. The captain and the first officer of the flight also came out later, they said.