The Bombardier Dash 8 aircraft was carrying 29 passengers and four crew when it skidded off the runway while landing in Myanmar`s commercial capital, Bangladesh`s ambassador to Myanmar said. 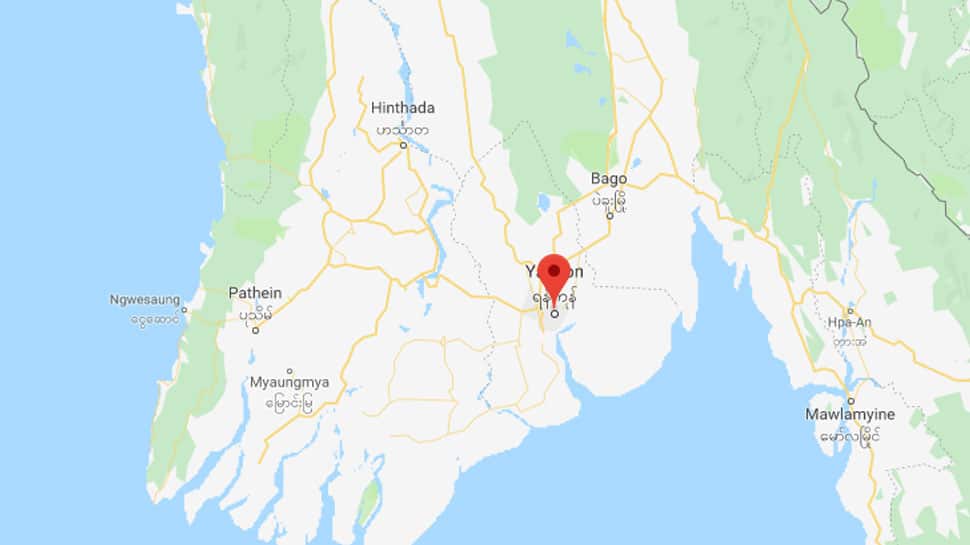 YANGON: A Biman Bangladesh Airlines plane came off the runway as it landed in bad weather at Yangon`s international airport on Wednesday evening, injuring at least 17 people and seriously damaging the aircraft, officials said. The Bombardier Dash 8 aircraft was carrying 29 passengers and four crew when it skidded off the runway while landing in Myanmar`s commercial capital, Bangladesh`s ambassador to Myanmar said.

There were no major injuries but 17 people were admitted to a hospital near the airport, the ambassador, Manjurul Karim Khan Chowdhury, told Reuters. Corporal Zaw Min Oo of the Myanmar fire department said at least a dozen men and four women were being treated at the hospital.

A photo published by the Myanmar Times showed the plane halfway off the runway with its fuselage apparently broken. "The aircraft skidded off the runway amid bad weather," the airline`s general manager, Shakil Miraj, told Reuters by phone. A spokesman for Myanmar`s Department of Civil Aviation declined to comment, saying the department had not received a report of the incident from the ground.