Bowl of milk does not attract snakes: Myths busted on World Snake Day

On World Snake Day, here are the few myths that need to be busted! 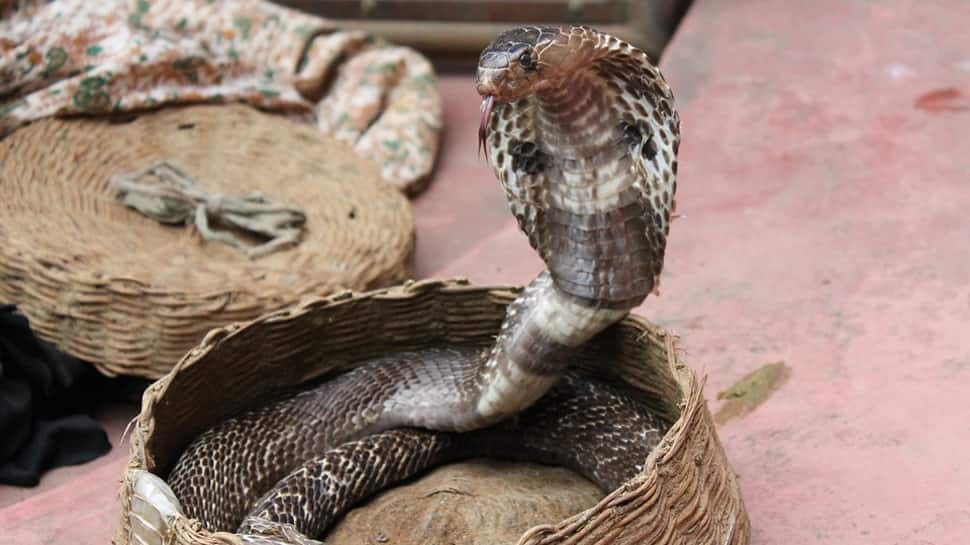 Snakes have widely earned the reputation of being scary creatures who are believed to be evil and deadly. However, there are many myths associated with snakes making them far more scarier than they are. On World Snake Day, here are the few myths that need to be busted!

1) A bowl of milk does not attract snakes!
It has often been proved that snakes have no preference for milk. And also, they cannot be killed by lacing a bowl of milk with poison. Veterinary experts have often said that reptiles cannot digest dairy products. They can drink milk only if they are dehydrated or thirsty.

2) Another snake will not come after you if you kill one!
Thanks Bollywood! But if you kill one snake, its partner or another snake will not come in search of you to take any revenge. Apart from when they will be together for mating, most snakes are solitary and do not travel in pairs or packs. It is a myth that if you see one, another won’t be far away

3) A snake's skin is cold or slimy
It is a myth that a snake’s body is cold and slimy. In fact, snakes attain a similar temperature as its surroundings. If the environment is cold the snake’s skin will feel cold and will normally be inactive and if put in a warm location, the snake will feel warmer. The skin of land snakes is usually dry and smooth, but only after it sheds its skin, it could be regarded as slightly oily or slimy.

4) There are no flying snakes
There are myths that snakes can fly. However, the truth is that some tropical species can glide from tree to tree, or tree to ground but none of them can “fly” from the ground on their way up to a tree or any other object. Also, snakes are not faster then horses. When in open, they cannot move as fast as a horse but while they are moving through thick vegetation, they can move faster than a large animal. The Black Mamba which is considered the fastest snake in the world moves at about 10-15 kph.

5) Snakes do not have hypnotic powers
Many believe that snakes have the powers to paralyse or hypnotise its victim by its powerful gaze. However, the truth is that snakes have no eyelids and hence it gives an impression that they stare. The paralysing response that some would have observed is likely to be due to fear or because of being “snap-bitten” by a venomous snake.