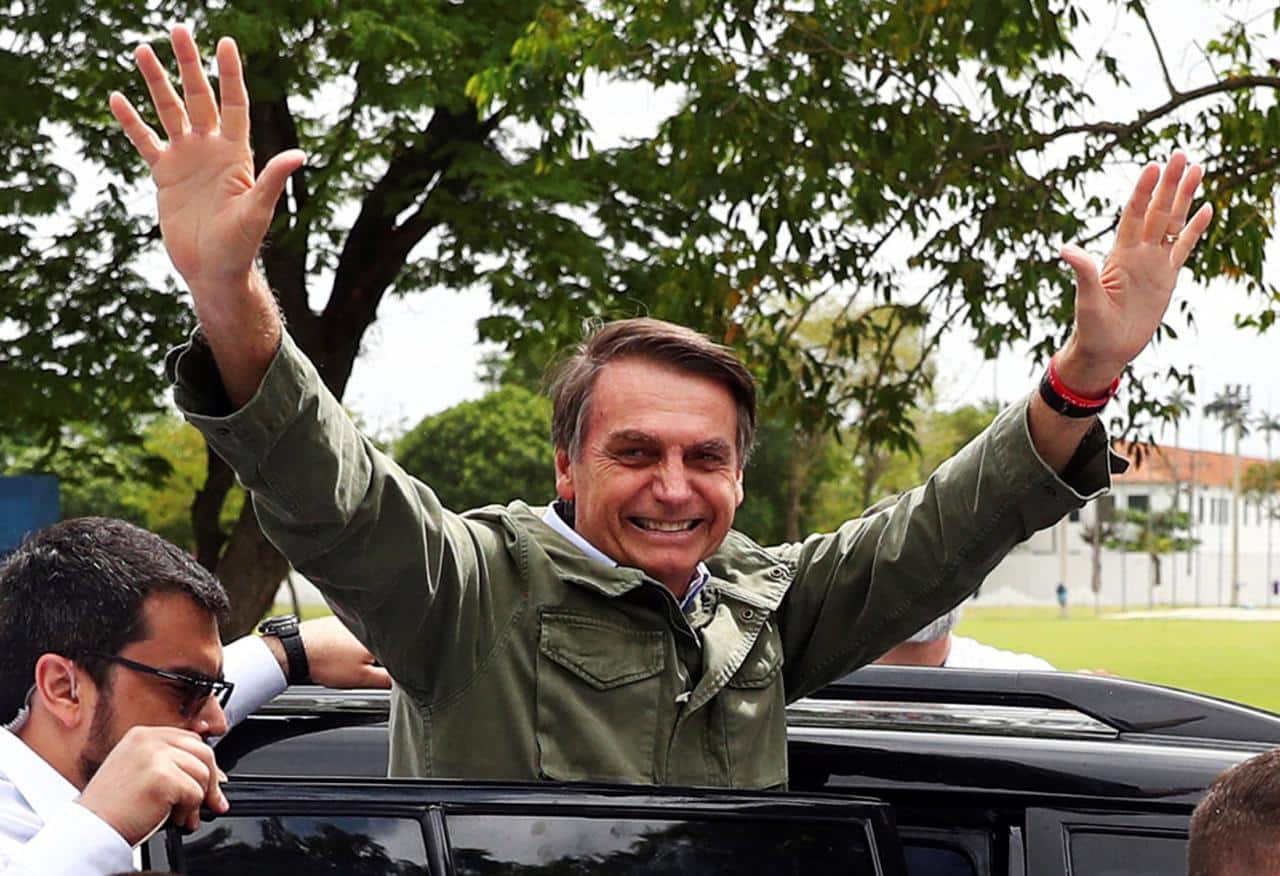 BRASILIA: Brazil`s Senate on Tuesday voted to approve right-wing President Jair Bolsonaro`s decree to revamp the executive branch, averting a potential crisis that had sown doubt about his ability to obtain the congressional backing he needs to push through legislation. The Senate also voted to keep the Council for Financial Activities Control (COAF) under the auspices of the economy ministry. Control of the COAF, which tracks suspicious funds flowing through the financial system, became a hot-button issue and threatened to derail Bolsonaro`s ministry-slashing decree.

Failure to obtain congressional approval would have risked throwing Bolsonaro`s young government into a crisis, deepening concerns about the fate of an ambitious pension reform bill - the cornerstone of his economic agenda. Bolsonaro issued the decree the day he took office in January to cut the number of ministries to 22 from 29. That was set to expire next week if it were not confirmed by lawmakers.

But his own PSL party had planned to vote against the decree in the Senate because they were unhappy that it had been revised by the lower house to keep the COAF anti-graft unit in the economy ministry - out of the control of Justice Minister Sergio Moro, a former federal judge who jailed political and business high-fliers in the "Car Wash" probe. Senator Major Olimpio, the PSL leader in the Senate, had wanted the COAF to be under Moro as a tool for tracking money laundering in the banking system.

But he changed his mind after meeting with Bolsonaro. Olimpio said Moro and Economy Minister Paulo Guedes, who is leading the pension reform effort, also asked him to back down. "In view of the requests by the president, Moro and Guedes, we cannot put the government reorganization in danger and the PSL will vote to keep the COAF at the Economy Ministry," Olimpio told reporters earlier on Tuesday.

Moro, visiting Portugal, said he was disappointed his ministry would lose the COAF, but said it was a democratic decision by Congress. Besides, he told reporters in Estoril, "we can`t allow the whole government reorganization to be lost because of the COAF."