A legislative aide in Brasilia confirmed that Wyllys will not return to Brazil from his current travels in Europe. 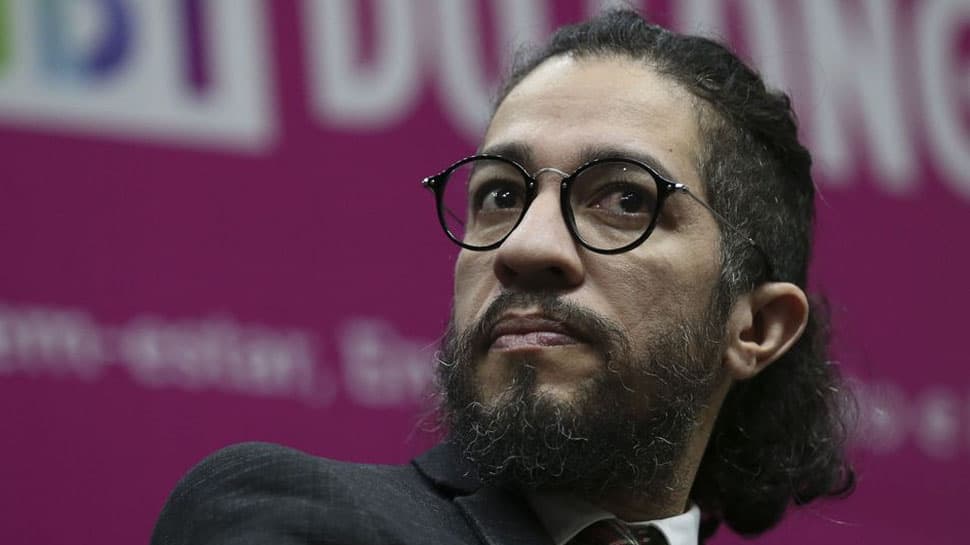 BRASILIA: Jean Wyllys, Brazil`s first openly gay congressman, said on Thursday he will not serve the new term for which he was re-elected due to death threats and he now plans to live abroad. But Wyllys` Socialism and Liberty Party (PSOL) said his seat in Brasilia will go to a substitute lawmaker who is also gay: Rio councilman David Miranda, the husband of Pulitzer Prize-winning US journalist Glenn Greenwald.

In a letter to the party explaining his decision to leave Brazil, Wyllys said death threats made his life unbearable and he hardly left his Rio home. His siblings and his mother had also been threatened, he said in the letter released by the PSOL.

Wyllys said in a newspaper interview that the climate of violence in Brazil, which had one of the world`s worst murder rates last year, had worsened since the October election of far-right President Jair Bolsonaro, who has disparaged gays and other minorities.

Wyllys said he was tired of living with bodyguards since the execution-style murder last year of popular Rio de Janeiro councilwoman Marielle Franco, a fellow PSOL member. "It was not Bolsonaro`s election itself. It was the level of violence that has increased since he was elected," Wyllys told the Folha de S.Paulo newspaper.

A legislative aide in Brasilia confirmed that Wyllys will not return to Brazil from his current travels in Europe. The presidential press office declined to comment.

Wyllys told Folha that he was the target of constant death threats and defamatory campaigns on social media and got pushed in the street even with bodyguards. "I don`t want to sacrifice myself," he told Folha. "I want to take care of myself and stay alive."

The last straw, he said, were revelations that Bolsonaro`s son Flavio had employed on his Rio state assembly staff relatives of a fugitive former police officer suspected of involvement in Franco`s assassination in March.

Wyllys, 44, was a staunch advocate for gay rights and fought religious discrimination and violence against women during his two terms in Congress. "To preserve one`s threatened life is also a strategy to fight for better days," he said in the newspaper interview.

US warships pass through Taiwan Strait amid China tensions