The United Nations has described the conflict in Yemen, which has killed tens of thousands of people including thousands of civilians, as the world`s worst humanitarian crisis. 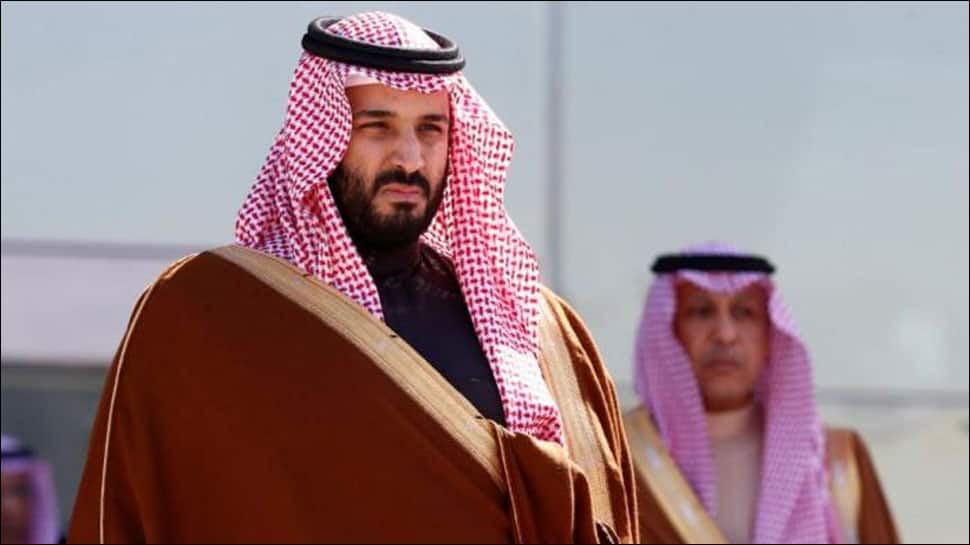 LONDON: Britain broke the law by allowing arms sales to Saudi Arabia that might have been deployed in the war in Yemen, an English court ruled on Thursday after activists said there was evidence the weapons had been used in violation of human rights statutes. While the court`s decision does not mean Britain must immediately halt arms exports to Saudi Arabia, it does mean that there is a stay on the granting of new export licenses to sell arms to the kingdom - Britain`s biggest weapons purchaser.

The United Nations has described the conflict in Yemen, which has killed tens of thousands of people including thousands of civilians, as the world`s worst humanitarian crisis. "The Court of Appeal has concluded that the process of decision-making by the government was wrong in law in one significant respect," said Terence Etherton, England`s second most senior judge.

Handing down the ruling, Etherton said the government made "no concluded assessments of whether the Saudi-led coalition had committed violations of international humanitarian law in the past, during the Yemen conflict". International Trade Minister Liam Fox said he disagreed with the judgment and would seek permission to appeal.

"Alongside this we are carefully considering the implications of the judgment for decision making," Fox said. "While we do this we will not grant any new licenses for export to Saudi Arabia and its coalition partners which might be used in the conflict in Yemen."

Britain is the world`s sixth largest seller of arms, after the United States, Russia, France, Germany and China, according to the Stockholm International Peace Research Institute (SIPRI).

A senior U.S. State Department official declined to comment on the court ruling, but said both the United States and Britain had long-standing, deeply rooted security ties to Saudi Arabia, despite what he called certain "difficult situations."

"They are carrying a significant amount of equity to protect U.S. interests and U.S. persons, and it is incumbent upon us to stand shoulder to shoulder with our partners, especially when they are on the front line for our interests," he said.

Saudi Arabia accounted for 43 percent of Britain`s global arms sales in the past decade. BAE Systems, Britain`s biggest defence company, generates 14 percent, or around 2.6 billion pounds ($3.3 billion), of its group sales from Saudi.

"We continue to support the UK Government in providing equipment, support and training under government-to-government agreements between the United Kingdom and Saudi Arabia," a spokesman for BAE Systems said in a statement.

The British government is negotiating a multi-billion-pound deal to sell Saudi Arabia 48 new Typhoon fighter jets, but the deal has been held up by an embargo imposed by Germany, whose firms account for about a third of the content on the aircraft.

The legal action against the British government was brought by the Campaign Against the Arms Trade, which wants to end the global arms trade and argued that British weapons were likely to have been used in Yemen in violation of human rights law.

A Western-backed alliance led by Saudi Arabia and the United Arab Emirates intervened in Yemen in 2015 to try to restore the internationally-recognised government to power after the Iran-aligned Houthis seized the capital, claiming to fight graft.

Saudi Arabia`s minister of state for foreign affairs, Adel al-Jubeir, said Iran would be the only beneficiary of cutting off arms exports to the kingdom or its regional allies.

"The coalition is fighting a legitimate war at the behest of a legitimate government to stop Iran and its proxies from taking over a strategically important country - so the only beneficiary of a cut-off of weapons to the coalition is going to be Iran," Jubeir told reporters in London.

The war has left tens of thousands of people including civilians and children dead, and has put 10 million people at risk of famine and the world`s worst cholera epidemic.

"The decision of the court today does not mean that license to export arms to Saudi Arabia must immediately be suspended," said Etherton, the British judge.

"It does mean that the UK government must reconsider the matter, must make the necessary assessments about past episodes of concern, allowing for the fact that, in some cases, it will not be possible to reach a conclusion."

"UK advice, assistance and arms supplies to Saudi`s war in Yemen is a moral stain on our country," Labour leader Jeremy Corbyn said. "Arms sales to Saudi must stop now." Fox, the trade minister, said Britain had always taken its export control obligations very seriously and would continue to do so. "Our whole assessment has been infused with IHL (international humanitarian law) considerations, indeed everything was looked at through the prism of IHL," he said.