Several million pounds has been invested by Gatwick with the aim of ensuring the airport is equipped to the level provided by the Armed Forces during the recent illegal and unprecedented drone activity. 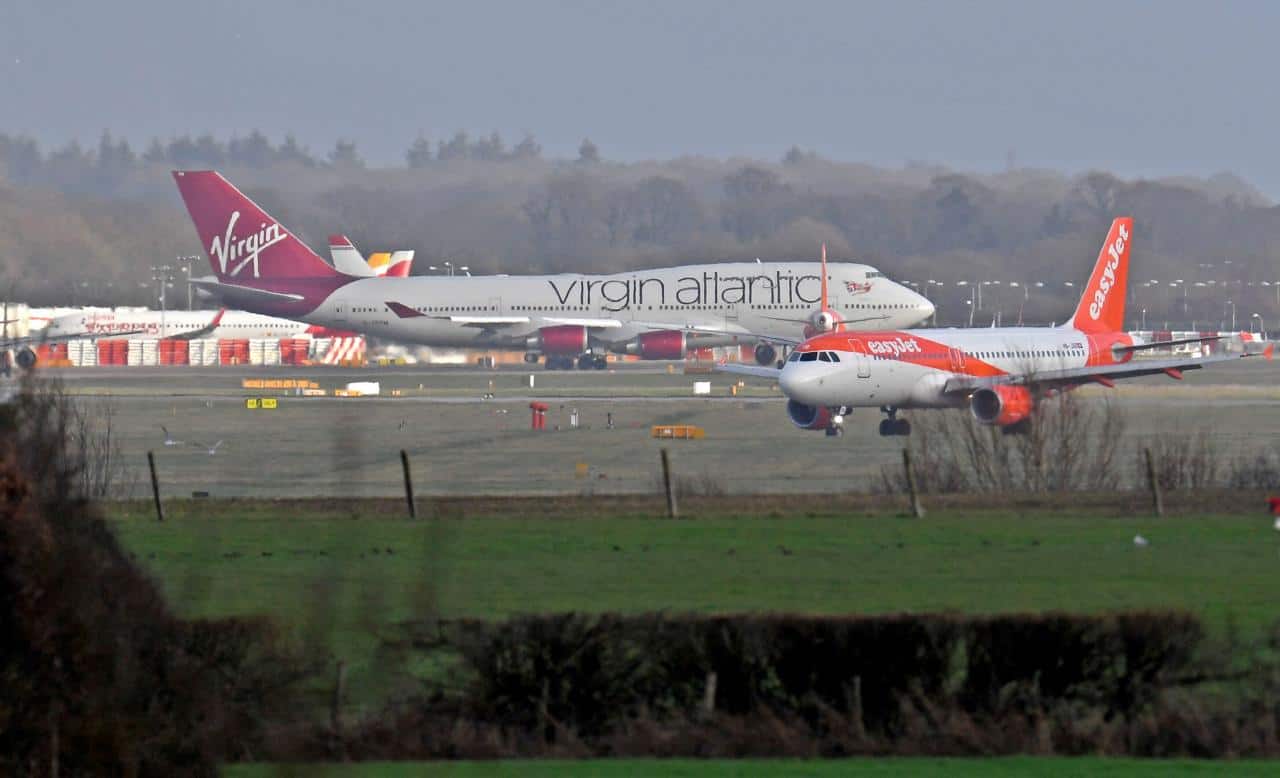 London: Airport operators need do more to counter the illegal use of drones after flights were disrupted at Heathrow and Gatwick, Prime Minister Theresa May`s de-facto deputy said on Wednesday.
Cabinet Office Minister David Lidington said the government would consider toughening laws that ban the use of drones near airports but that operators could also invest more in protection systems.

Departures from Heathrow, Europe`s busiest airport, were halted for an hour on Tuesday evening after a drone was sighted, raising fears that operations could face the serious levels of disruption that hit London`s Gatwick last month. "Clearly, the government is looking at the law to see whether there are ways in which it could be strengthened," Lidington told ITV.

"What I think the airports themselves have to do is step up and do more of is investment in technology to both detect and then stop drones from flying." Gatwick Airport said it had upgraded its systems after it was targeted for three days in the run-up to Christmas.

"Several million pounds has been invested by Gatwick with the aim of ensuring the airport is equipped to the level provided by the Armed Forces during the recent illegal and unprecedented drone activity," a spokesman said.

"Safety remains our number one priority, and we have extensive measures and equipment in place at Gatwick now which provide the same level of reassurance going forward." Heathrow said it was working with authorities to keep the airport secure. "The use of drones around airports is illegal and dangerous and we continue to work closely with the Met Police on their ongoing investigations," a spokeswoman said.

"We apologise to those passengers whose journeys were unfairly affected yesterday and together with authorities, will continue to monitor our airspace." She declined to comment further on Lidington`s assertion that airport operators should invest more.

London`s Metropolitan Police said military assistance had been provided to help it deal with the incident at Heathrow. "We are deploying significant resources - both in terms of officers and equipment - to monitor the airspace around Heathrow and to quickly detect and disrupt any illegal drone activity; some of which are as a result of learning from the incidents at Gatwick.