The article, written by an American author Nina Burleigh, has since been removed by the newspaper, according to CNN. 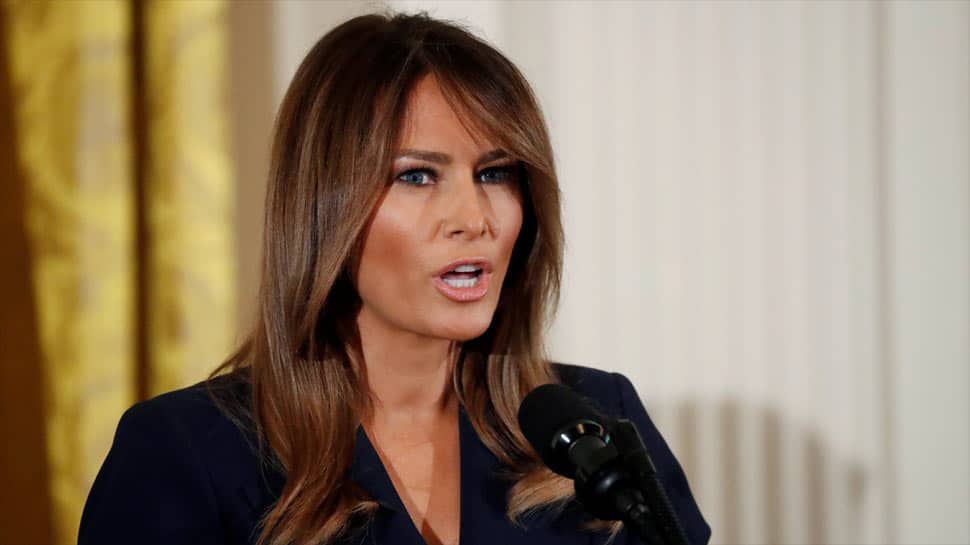 LONDON: A British media outlet has apologised "unreservedly" to US First Lady Melania Trump over an inaccurate article it published earlier this month, and agreed to pay "substantial damages" along with covering legal costs borne by her "as a mark of regret".

"Following last Saturday’s (January 19) Telegraph magazine cover story `The mystery of Melania`, we have been asked to make clear that the article contained a number of false statements which we accept should not have been published," the media outlet stated in an article published on its website.

"We apologise unreservedly to The First Lady and her family for any embarrassment caused by our publication of these allegations," the outlet highlighted.

The article, written by an American author Nina Burleigh, has since been removed by the newspaper, according to CNN.

The First Lady had sought corrections to the article through her attorney. Amongst them, the British media outlet has clarified that Melania`s father, Viktor Knavs, was not a "fearsome presence" as claimed by them in the January 19 article.

"Mrs Trump’s father was not a fearsome presence and did not control the family," the newspaper stressed."Mrs Trump did not leave her Design and Architecture course at University relating to the completion of an exam, as alleged in the article, but rather because she wanted to pursue a successful career as a professional model," the media outlet outlined in an article titled `Melania Trump - An Apology`.

"Mrs Trump was not struggling in her modelling career before she met Mr Trump, and she did not advance in her career due to the assistance of Mr Trump," they further clarified.

They also apologised for "wrongly" claiming that Melania`s family relocated to New York in 2015 to live in buildings owned by Donald Trump.

"They did not," the apology spelt out."The claim that Mrs Trump cried on election night is also false," the statement issued by the media company said.

The First Lady has been previously awarded USD 2.9 million by another British media outlet in 2017 after she won a defamation lawsuit filed against them.

"I could say I`m the most bullied person in the world...one of them if you really see what people are saying about me," the First Lady had claimed in October last year while talking about her `Be Best` initiative which focuses on social media and online behaviour.