As per the existing law, surgical procedures must be carried out by properly trained, qualified and regulated surgeons or health care professionals only. 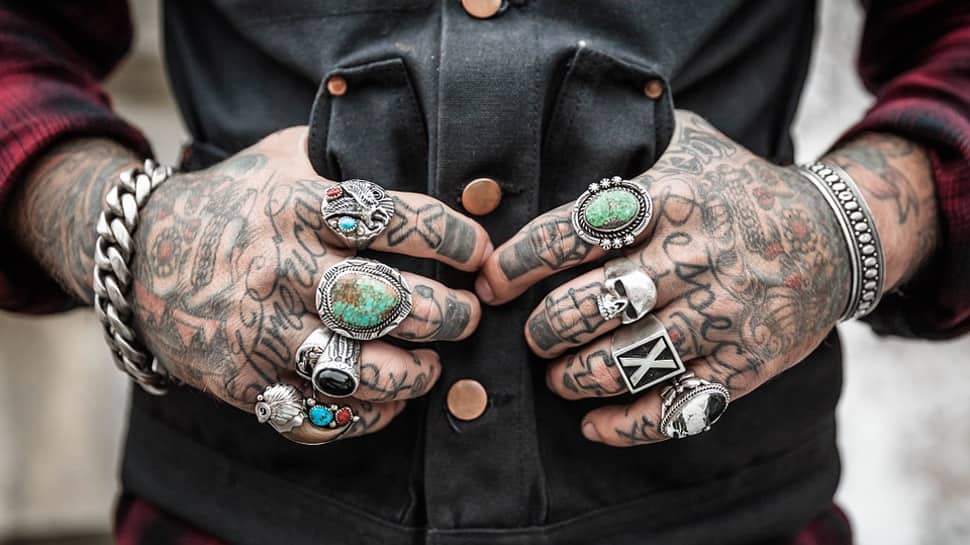 LONDON: A British tattooist pleaded guilty on Tuesday to performing illegal body modifications on clients, including taking off an ear and a nipple and splitting a customer's tongue.

Brendan McCarthy, 50, who has no medical qualifications, carried out the surgical procedures at his "Dr Evil" studio in the central city of Wolverhampton between 2012 and 2015, prosecutors said. His arrest followed complaints about online images of him removing a client`s ear. McCarthy later said believed the procedures were lawful because his clients had consented.

At Wolverhampton Crown Court, he pleaded guilty to three counts of causing grievous bodily harm with intent and will be sentenced at a later date. "This is a landmark case involving body modification," said Rhiannon Jones of the Crown Prosecution Service (CPS) which presented expert evidence as to the risks to those involved.

"This prosecution was not brought to seek to curtail individual choice or freedom of self-expression but because McCarthy, who was licensed to carry out tattooing and body piercing, was performing what were significant surgical procedures in a tattoo studio ..," she added in a statement.

"This case confirms the existing law that surgical procedures must be carried out by properly trained, qualified and regulated surgeons or health care professionals.

"McCarthy was none of these and as a result his surgical procedures, albeit carried out at the request of his clients, were unlawful."

Mexican drug lord 'El Chapo' found guilty in US drug trial, may remain in jail for rest of his life