Burger King said it had been galvanised by Southampton sisters Ella and Caitlin McEwan`s Change.org petition calling on Burger King and McDonald`s to stop giving plastic toys with their kids` meals for the sake of the environment. 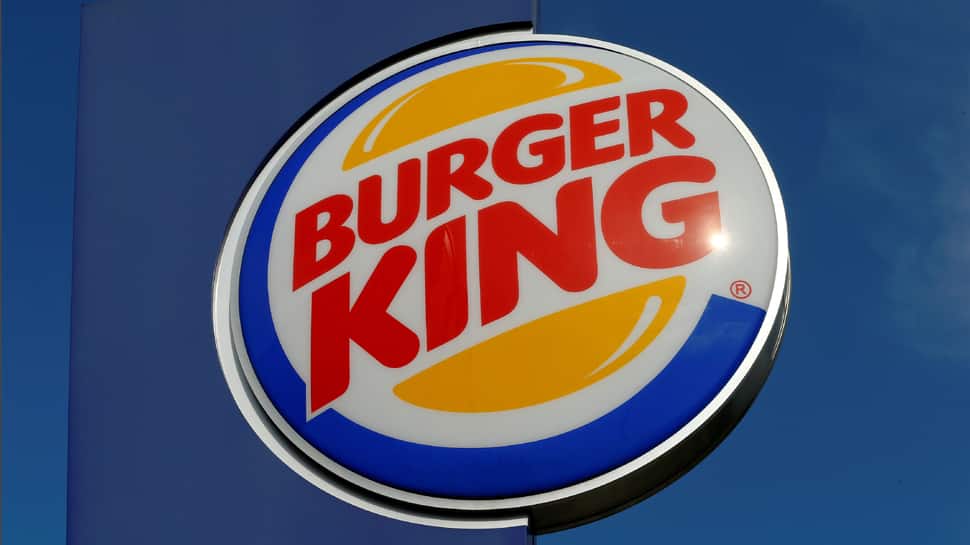 Burger King will stop handing out plastic toys in its children`s meals and said on Thursday it was launching an amnesty for customers to return any freebies in a bid to tackle the growing problem of plastic waste. The action at its restaurants across Britain will save an estimated 320 tonnes of single use plastic every year, the fast-food giant said.

Larger rival McDonald`s Corp announced on Wednesday that some of its restaurants in Britain and Ireland would allow customers to swap toys in happy meals for a fruit bag from next month and that it planned to introduce books as an option from early next year. Burger King said it had been galvanised by Southampton sisters Ella and Caitlin McEwan`s Change.org petition calling on Burger King and McDonald`s to stop giving plastic toys with their kids` meals for the sake of the environment.

The chief executive of Burger King UK, Alasdair Murdoch, said the plastic toy initiative was one strand of a wider strategy to reduce packaging. "What we are really focused on is removing single-use plastics, and that`s why we`ve done that with the toys," Murdoch said. Burger King, a unit of Canada`s Restaurant Brands International, said on Thursday it was also installing amnesty bins at its UK stores that would accept donations of plastic toys that are given away free by either competitors, magazines or in cereal boxes.

These items would then be given a "new purpose" and transformed into play areas for selected stores and special trays encouraging play across restaurants. McDonald`s sells 3.2 million happy meals per day, data from research firm Sense360 showed, and comes as the world`s largest restaurant chain rolls out paper straws, removes plastic lids on its McFlurry drinks and eliminates single-use plastic from its salads.