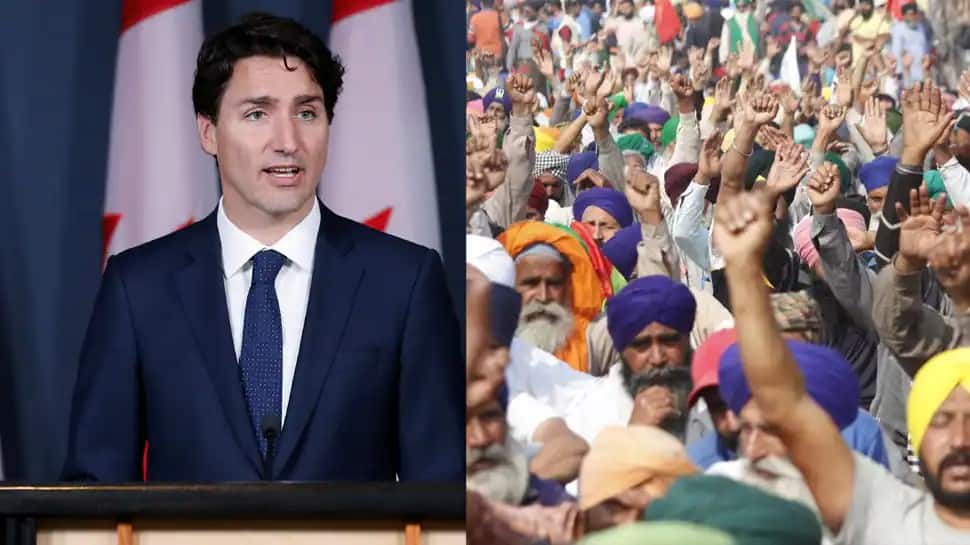 Ottawa: After a tight race between incumbent Prime Minister Justin Trudeau`s Liberal party and the opposition Conservative party led by Erin O`Toole during five weeks of campaigning, Canadians are scheduled to vote on Monday to elect the country`s 44th Parliament.

According to Elections Canada`s data, in this election, more than 27 million people are eligible to cast their votes, and approximately 5.78 million billion ballots have already been cast in the advance polls, reported Aljazeera. As Canada stretches across different time zones, the open and close times of the voting would be different across the country. Canada`s west coast would witness the country`s last polls closing at 7.00 pm local time (02:00 GMT).

Canada runs on a parliamentary democracy system. The house of Commons, the lower house of the Canadian parliament has 338 seats. In order to form a government in Canada, a party needs to secure at least 170 seats.COVID-19 pandemic has been the key issue for this election. The country has reported more than 1.56 million cases of COVID-19 and recorded more than 27,300 deaths due to COVID-19, according to the Johns Hopkins University data.

The economy, housing, climate crisis, and health care are also some key issues in this election along with the COVID-19 pandemic, Aljazeera report said.Both Liberals and the Conservative party are in a tight race in this election throughout the campaign, each party polling at 31, 32 percent mark respectively. But it is projected that Liberals will secure more seats than Conservatives in this election. (ANI)

Hindu family tortured for getting water from mosque in Pakistan