The country's cyber defence body BSI met held a crisis meeting immediately after the news of the hack emerged. 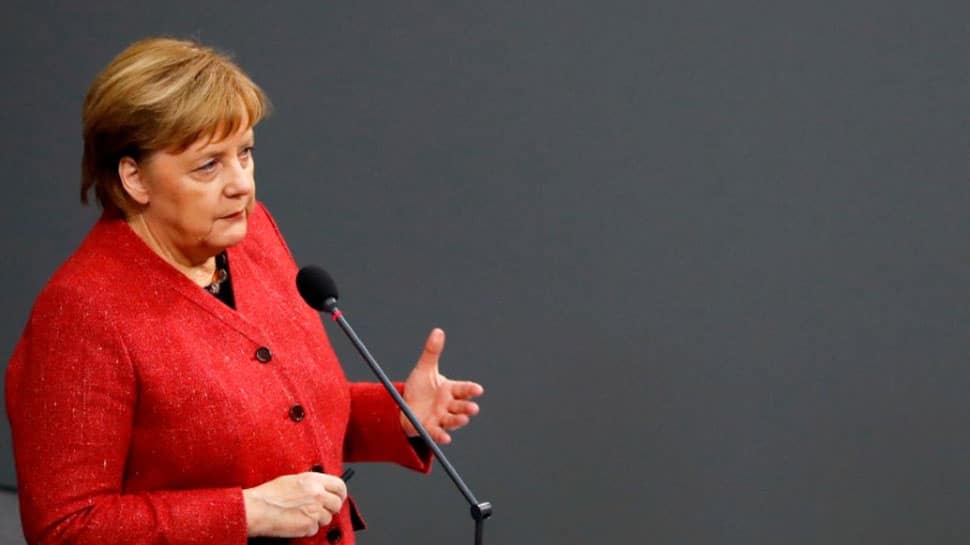 A government spokeswoman later clarified that no sensitive information from Merkel`s office was among the personal data published online.

"With regard to the chancellery it seems that, judging by the initial review, no sensitive information and data have been published and this includes (from) the chancellor," the spokeswoman told a regular government news conference, as reported by Reuters.

The country's cyber defence body BSI held a crisis meeting immediately after the news of the hack emerged.

Taking to Twitter, the agency wrote, "Hacking attack against politicians: The BSI is currently intensively probing the issue in close cooperation with other federal institutions. According to what we know so far the government's confidential networks were unaffected.”

Politicians from the far-left Linke party were among those affected, including Dietmar Bartsch, leader of its group in the lower parliamentary house, a spokesman said.

The details dumped on a Twitter account included addresses, personal letters and copies of identity cards, reported the country's media.

Details of politicians were published from December 20 onwards.

By midday Friday, Twitter had suspended the account. However, some users claimed to have accessed the archived pages.