China urged the United States to drop its "Cold War mentality" and not misread its military build-up. 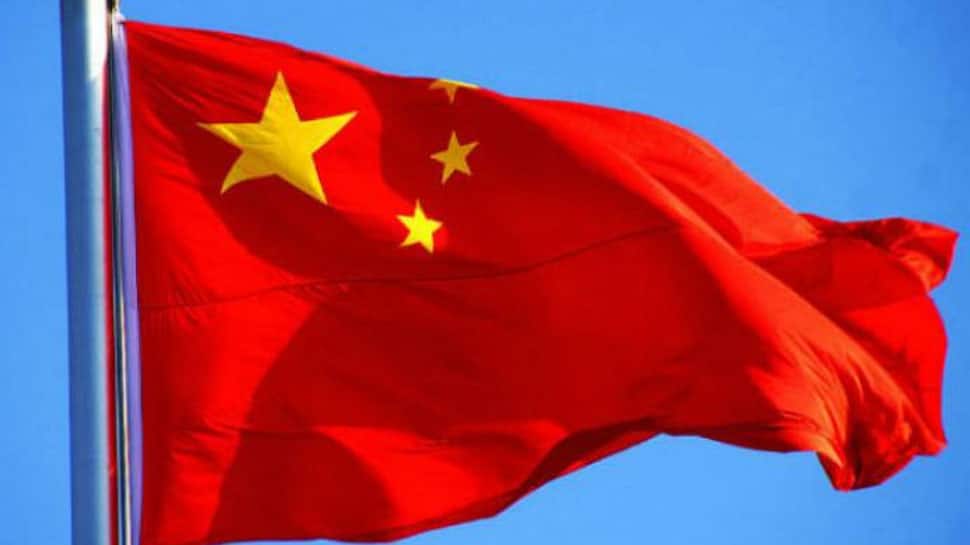 Beijing: China urged the United States to drop its "Cold War mentality" and not misread its military build-up, after Washington published a document on Friday outlining plans to expand its nuclear capabilities to deter others.

"Peace and development are irreversible global trends. The United States, the country that owns the world`s largest nuclear arsenal, should take the initiative to follow the trend instead of going against it," said China`s Ministry of Defence in a statement on Sunday.

The review of US nuclear policy has already riled Russia, which viewed the document as confrontational, and raised fears that it could increase the risk of miscalculation between the two countries.

The US military has put countering China and Russia, dubbed "revisionist powers", at the centre of a new national defence strategy unveiled earlier this month.

By expanding its own low-yield nuclear capability, the US would deter Russia from using nuclear weapons, say American officials.

China accused the United States of "presumptuous speculation" about China`s intentions, and said it has always adopted a restrained attitude towards the development of nuclear weapons and kept its nuclear forces to a minimum.

"We hope that the United States will abandon its Cold War mentality, earnestly assume its special disarmament responsibilities, correctly understand China`s strategic intentions and objectively view China`s national defense and military build-up...," the ministry said in the statement posted on its website.

It called on the US to work together with China and for their armies to become a stabilizing factor in Sino-U.S. relations and in the region.