Pakistan and India diplomatic relations have been suspended previously in 1965 and 1971. 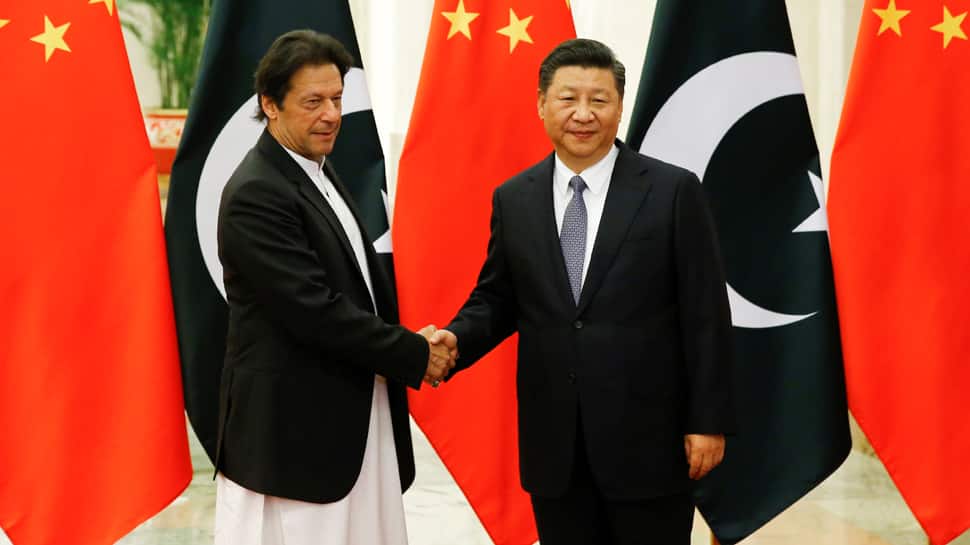 A day after Pakistan announced that it will downgrade the diplomatic relations and suspend bilateral trade with India in the wake of scrapping of Article 370 in Jammu and Kashmir by Narendra Modi-led government, China on Friday asked the country to avoid escalating the situation. The development came from the Ministry of Foreign Affairs (MoFA).

On Wednesday, the Pakistan goverment had decided to severe diplomatic ties and suspend bilateral trade with India besides also expelling Indian envoy to Islamabad, Ajay Bisaria, as part of their downgrading process after the Indian goverment decided to revoke Article 370, Article 35A and bifurcated Jammu and Kashmir into two Union Territories (UTs).

Pakistan Prime Minister Imran Khan, in a meeting of the National Security Committee at the Prime Minister’s Office, had also said the issue would be taken to the United Nations, including the Security Council. The meeting was attended by Foreign Minister, Defence Minister, Interior Minister, Minister for Education, Minister for Human Rights, Minister for KA&GB, Law Minister, Adviser Finance, CJCSC, COAS, CAS, V-CNS, SAPM on Information, DG-ISI, DG-ISPR, Secretary Foreign Affairs and other senior officers of Pakistan.

PM Khan said that it would exercise every possible option available to it to protest against India's decision to revoke Article 370 in Jammu and Kashmir. He did not stop there and further went on to said that their Independence Day on August 14 will be observed "in solidarity with brave Kashmiris and their just struggle for their right of self-determination" while they will observe August 15 (India's Independence Day) as Black Day.