Foreign Ministers of China and Pakistan held their 2nd annual strategic dialogue on Friday during which they discussed ways to enhance their all-weather bilateral ties and the Kashmir issue. 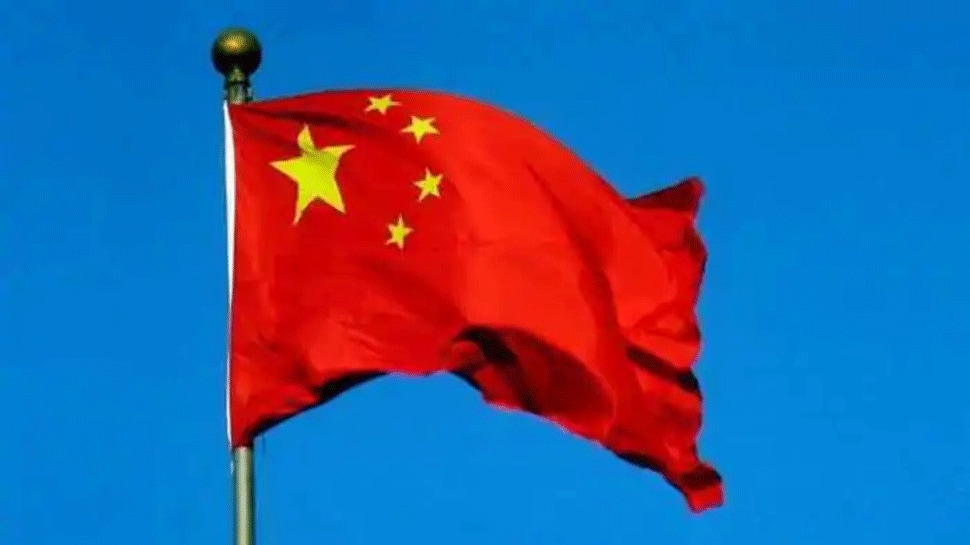 BEIJING: China has told Pakistan that it opposes any unilateral actions that complicate the situation after Pakistani foreign minister Shah Mahmood Qureshi briefed his Chinese counterpart Wang Yi of his country’s concerns regarding the situation in the Indian state.

The foreign ministers of China and Pakistan held their 2nd annual strategic dialogue on Friday (August 22) during which they discussed ways to enhance their all-weather bilateral ties, the Kashmir issue, progress on the China-Pakistan Economic Corridor and the Afghan peace process.

"The Pakistani side briefed the Chinese side on the situation in Jammu and Kashmir, including its concerns, position and current urgent issues," a joint statement issued at the end of the meeting said, according to PTI.

"The Chinese side reiterated that the Kashmir issue is a dispute left over from history between India and Pakistan, which is an objective fact, and that the dispute should be resolved peacefully and properly through the UN Charter, relevant Security Council resolutions and bilateral agreements. China opposes any unilateral actions that complicate the situation," the joint press release said.

India has been maintaining that China has no locus standi in commenting on Jammu and Kashmir. New Delhi has previously told Beijing that the Union Territory of Jammu and Kashmir 'has been, is and shall continue to be an integral part of India.'

The meeting took place amid reports of crisis in Pakistan-Saudi Arabia relations which were regarded as the bedrock of Islamabad's foreign policy for decades.

Wang and Qureshi reiterated that the enduring China-Pakistan all-weather Strategic Cooperative Partnership is beneficial to international and regional peace and stability, and serves the mutual security and development interests of both countries as well as of international community and regional countries.

Both sides agreed to continue their firm support on issues concerning each other's core national interests.

"The Chinese side reiterated that Pakistan and China are iron brothers and Pakistan remains China's staunchest partner in the region and that China firmly supports Pakistan in safeguarding its territorial integrity, sovereignty and independence."

Beijing also said it supported Islamabad independently choosing a development path based on its national conditions, striving for a better external security environment and playing a more constructive role on international and regional affairs, the release said.

On the USD 60 billion China-Pakistan Economic Corridor (CPEC) both sides have underscored that it has entered the new phase of high-quality development, and has played and will continue to play an important role in supporting Pakistan to overcome the impact of COVID-19 and achieve greater development.

India has protested to China over the CPEC as it is being laid through Pakistan-occupied Kashmir (PoK).