China's land-based ICBM has a flight range of 12,000 km and could potentially hit targets in the US. 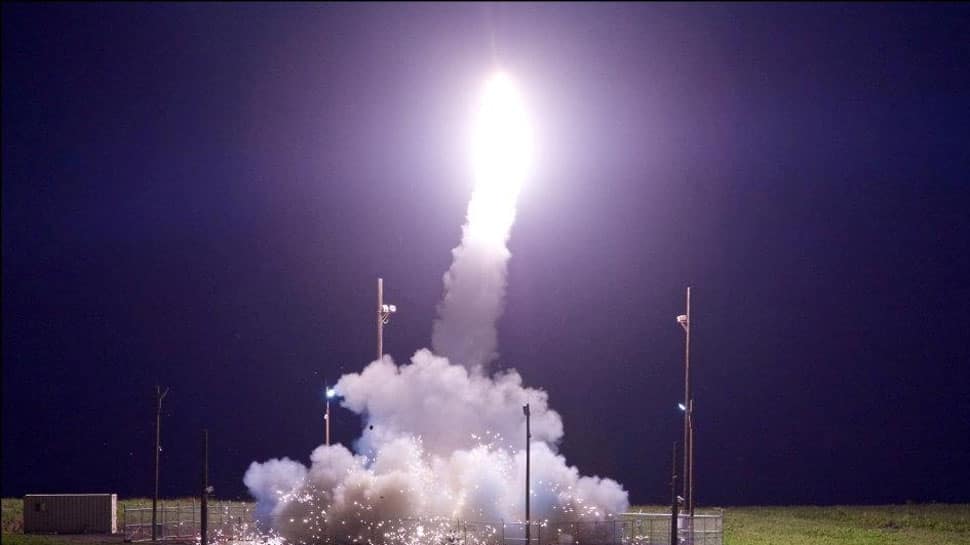 China Central Television (CCTV), which carried the news, however, did not disclose the details about the location and time of the exercise. The Rocket Force was set up by the PLA three years ago as President Xi Jinping stepped up efforts to modernise the 2 million-strong Chinese military, the world's largest force.

The Rocket Force was carved out from the second artillery corps and it functioned in coordination with the Strategic Support Force which focussed on navigation and cyber technology support. China's land-based ICBM has a flight range of 12,000 km and could potentially hit targets in the US, state-run Global Times reported.

Revealing the ICBM test, the CCTV report said long-term survival training in closed environments has become routine for the troops to ensure counterattack capability in case a war breaks out, the report said.

Song Zhongping, a military expert and TV commentator, told the Global Times that China's strategic missiles are usually placed in deep, protective bunkers. As China promises to never use nuclear weapon first and will only use them in a counterattack, its strategic missile storage facilities must be able to survive the first wave of hostile nuclear strike, Song said, noting that the underground bunkers are invaluable in protecting Chinese missiles from being destroyed and prepare for counterattacks.

China's highest science and technology award of 2018 was given to academician Qian Qihu for his achievements in fortifying these nuclear defence facilities under mountains. PLA troops have experienced three weapon upgrades in the past 60 years, and missiles now have a longer range, and are more accurate and more powerful, CCTV report said.

Song said the three generations of ICBMs could be the DF-5, DF-31 and DF-41, all of which are capable of striking targets more than 10,000 kms away with a deviation of less than a few dozen meters, carrying single or multiple thermonuclear warheads. Without a first strike against China, China will never use the weapons, the analyst said.

The DF-41, China's mysterious and most advanced ICBM, might make its public debut on October 1, the 70th anniversary of the People's Republic of China's founding, as a military parade is expected to be held in Beijing on that day, Song said.

China's military has cut the size of its land-based army by about 50 per cent and significantly boosted its navy and air force as part of an "unprecedented" strategic shift designed to transform the PLA into a comprehensive modern force.

The Chinese military has significantly boosted its navy, air force and new strategic units and downsized its land-based army.