China is forcing women to be sterilised or fitted with contraceptive devices in an apparent attempt to limit the population of Muslim Uyghurs in western Xinjiang region, according to a new research published on June 29. 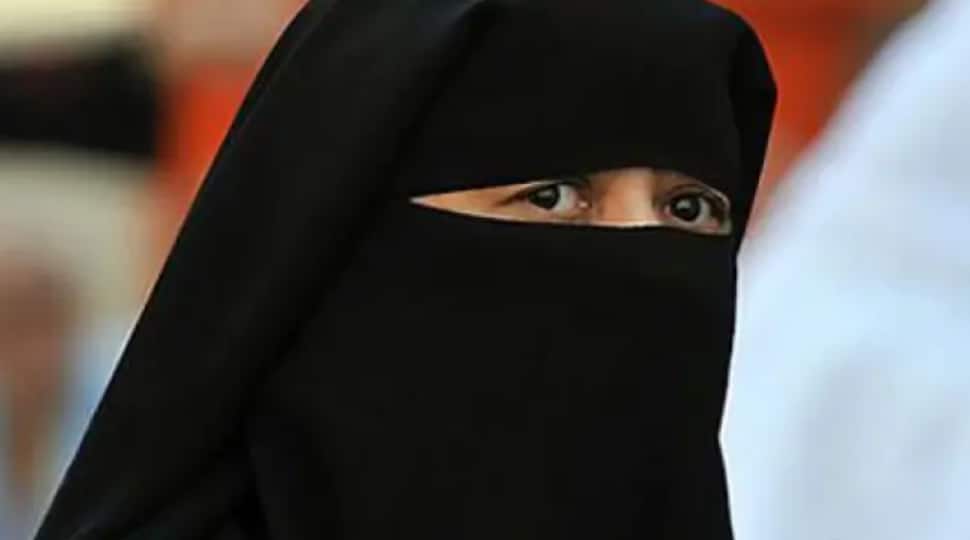 China is forcing women to be sterilised or fitted with contraceptive devices in an apparent attempt to limit the population of Muslim Uyghurs in western Xinjiang region, according to a new research published on June 29.

"Natural population growth in Xinjiang has declined dramatically growth rates fell by 84 percent in the two largest Uyghur prefectures between 2015 and 2018, and declined further in 2019. For 2020, one Uyghur region set an unprecedented near-zero population growth target: a mere 1.05 per mille, compared to an already low 11.45 per mille in 2018. This was intended to be achieved through “family planning work.”said the report.

The report prepared by China expert Adrian Zenz, says China's policies may amount to slow-motion demographic “genocide." Report also suggests China plans for a campaign of mass female sterilization in rural Uyghur regions, targeting 14 and 34 percent of all married women of childbearing age in two Uyghur counties. This project targeted all of southern Xinjiang, This campaign likely aims to sterilize rural minority women with three or more children, as well as some with wo children - equivalent to at least 20 percent of all childbearing-age women.

US Secretary of State Mike Pompeo on Monday (June 30) condemned coercive family planning against Uyghur Muslims by the Chinese authorities and said that continuous repression of minorities in Xinjiang region reflects that the Chinese Communist Party (CCP) has no respect for human life and basic human dignity.

"The United States condemns the use of forced population controls against Uyghur and other minority women and calls on the CCP to cease its campaign of repression. History will judge how we act today," Pompe tweeted on Monday.

China, however, claimed that the camps have been set up to reducate and trained the Uyghur to combat separatist terrorism and extremism. Beijing has emphasised that these camps are necessary to prevent religious extremism and terrorism. Some leaked government documents have revealed that the people are sent to these camps even for "wearing a veil" or growing "a long beard."

"Since a sweeping crackdown starting in late 2016 transformed Xinjiang into a draconian police state, witness accounts of intrusive state interference into reproductive autonomy have become ubiquitous," the report said.

Report says that Uyghur women are being threatened and punished for refusing to abort pregnancies and being coerced into receiving sterilization surgeries or given injections that stopped their periods.