The HL-2M Tokamak device is designed to replicate the nuclear fusion process that occurs naturally in the sun and stars. 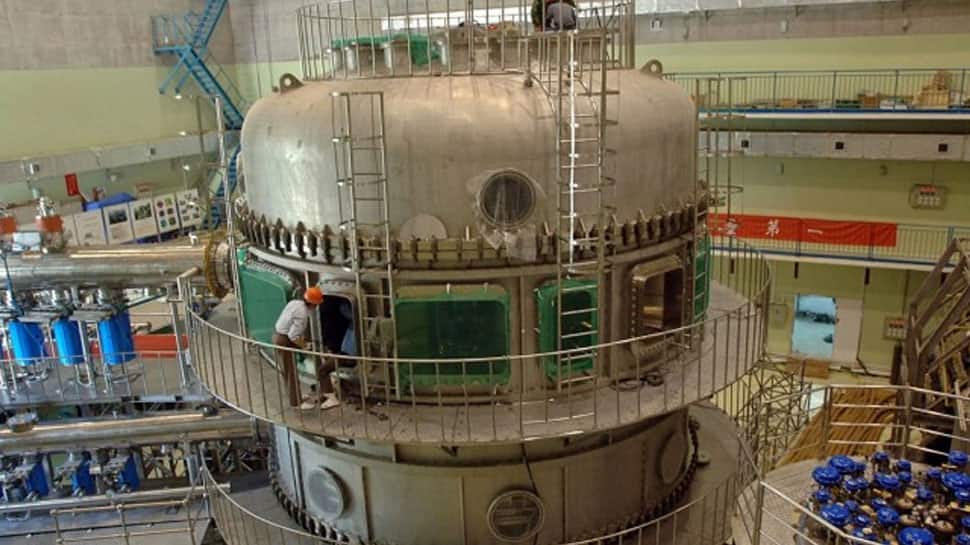 BEIJING: China plans to complete the construction of the artificial sun this year, achieving an ion temperature of 100 million degrees Celsius, an official has said.

The HL-2M Tokamak device is designed to replicate the nuclear fusion process that occurs naturally in the sun and stars to provide almost infinite clean energy through controlled nuclear fusion, which is often dubbed as the "artificial sun."

Achieving an ion temperature above 100 million degrees Celsius is one of the three challenges to reach the goal of harnessing the nuclear fusion, and the core of the sun is widely believed to be 15 million degree Celsius, meaning that the ion at the device's core will be seven times higher than that of the Sun, Duan Xuru, an official of the China National Nuclear Corporation (CNNC) was quoted as saying by the state-run Global Times.

The other two challenges are containing the fusion within a limited space in the long term, and providing a sufficiently high-density profile, Science and Technology Daily reported on Monday.

To bring up the ion temperature to over 100 million degree Celsius, we need higher device parameters, injects and absorbs more energy, and operates with a more advanced working mode, Duan said.

The new HL-2M device will possess such capabilities, and hopefully will elevate the current device's plasma electric current level which shall greatly enhance the plasma's parameters providing a main technical support for China's participation in the experiment and operation of the International Thermonuclear Experimental Reactor (ITER), Science and Technology Daily reported.

The ITER is a large international scientific project that is a global collaboration of 35 countries, including China, Russia and the US.