China has again intruded in Vietnam's exclusive economic zone, the third major intrusion in 2019. The intrusion, according to Vietnamese government sources began on September 7 and is underway with Chinese ships along with coast guard still present. 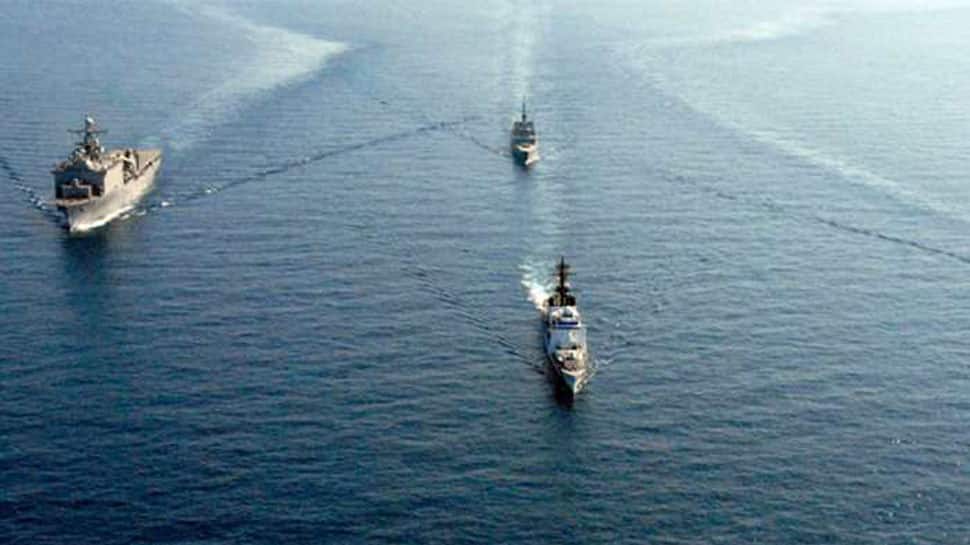 New Delhi: China has again intruded in Vietnam's exclusive economic zone, the third major intrusion in 2019. The intrusion, according to Vietnamese government sources began on September 7 and is underway with Chinese ships along with coast guard still present.

The previous two intrusions began on July 3 and August 13. On July 3, Chinese Ship Hauyang Dihi Bahao escorted by Chinese coast guard entered in Hanoi's EEZ but left on August 7, it was followed by the second incursion that started on August 13 and ended on September 2.

Hanoi is mulling a number of actions including legal against China with the source saying, "can't rule out anything". The first and second intrusion saw Chinese boats being placed near ONGC Videsh Ltd's block. The intrusion on July 3 was closest to ONGC block while the current ongoing one that began on 7th Sept saw Chinese ships near Vietnam's mainland.

Vietnam has raised these intrusions with China through the various diplomatic channel almost 40 times. As many as 10 countries have so far reacted to Chinese intrusion in Vietnam's exclusive economic zone. These are--India, US, France, UK, Germany, Japan, Australia, Malaysia, EU, and ASEAN.

Ministry of External Affairs spokesperson Raveesh Kumar said, "The South China Sea is part of the global commons. India, therefore, has an abiding interest in the peace and stability in the region."

Reiterating that India stands for "freedom of navigation and over-flight, and unimpeded lawful commerce in the international waters in accordance with international laws, notably UNCLOS", Raveesh said, "differences must be resolved peacefully by respecting the legal and diplomatic processes, and without resorting to threat or use of force."

2019 is the third year to see such major escalation by the Chinese side into Vietnam's EEZ. 2011 and 2014 saw intrusion by Bejing. In 2011, China had cut Vietnamese cables and in 2014, Beijing had placed a drilling platform, which was later withdrawn.