The satellites join a system which has been in place for five years and in these years, has helped rescue more than 10,000 fishermen. 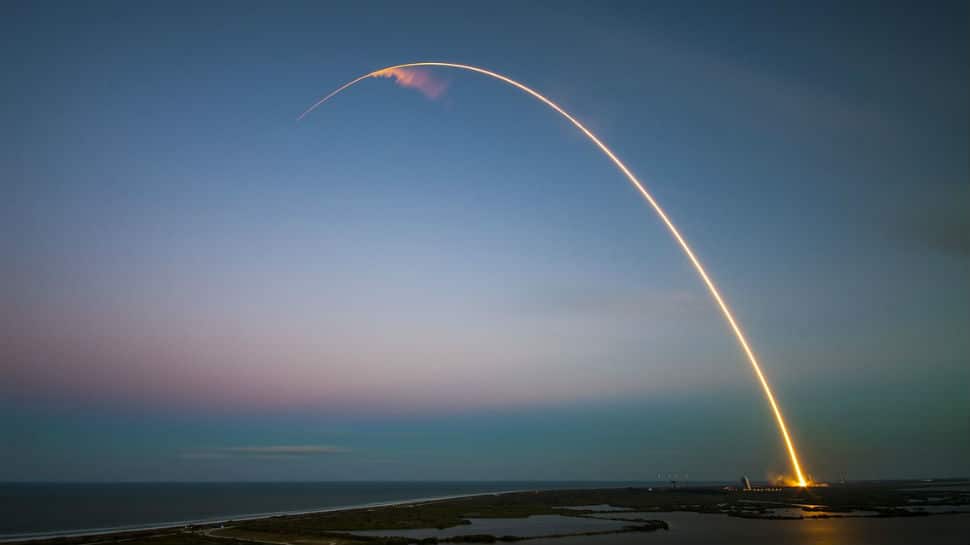 The satellites were launched from a Long March-3B carrier rocket from Xichang Satellite Launch Centre in Sichuan province.

The satellites entered their planned orbit after flying for over three hours, and will work with the 14 BeiDou-3 satellites already in orbit.

The satellites and rocket were developed by the Innovation Academy for Microsatellites of the Chinese Academy of Sciences and the China Academy of Launch Vehicle Technology, respectively. The launch was the 287th mission of the Long March rocket series.

This year has seen an intensive launch of BeiDou satellites. China plans to send another three BeiDou-3 satellites into space to form a basic system to provide services for countries participating in the Belt and Road Initiative, by the end of the year.

Named after the Chinese term for the Big Dipper, the BeiDou system started serving China in 2000 and the Asia-Pacific region in 2012.

Over the past five years, the system has helped rescue more than 10,000 fishermen. More than 40,000 fishing vessels and around 4.8 million commercial vehicles in China are equipped with BeiDou, the Xinhua report said.

The system is also helping monitor the structural integrity of highways, pipelines, dams and bridges.

More than 300 million mobile phones - 40 per cent of all smartphones in China - can connect to BeiDou.

The system now covers more than 50 countries with a total population of more than three billion. By 2020, BeiDou will provide first-class services around the globe, the report said.

Indian-origin astrophysicist barred from attending garba event in US, told surname 'did not appear to be Hindu'