The closure of Pakistan's airspace disrupted major routes between Europe and South East Asia. Various airlines such as Air India, Jet Airways, Qatar Airways and Singapore Airlines had announced they were rerouting their flights as Pakistan closed its airspace. 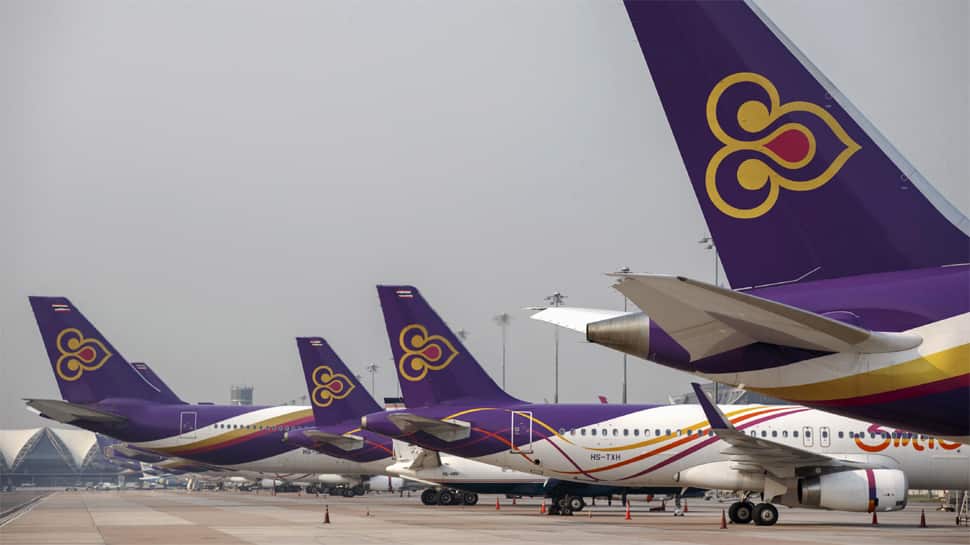 As Pakistan airspace continues to be closed due to mounting tensions with India, China has opened a part of its airspace for foreign airlines to reroute, the Global Times reported.

The Civil Aviation Administration of China (CAAC) launched an emergency plan under which it has notified domestic flight companies and asked them to cooperate with the air force to ensure the safety of flights and implement temporary flight plans. The direction came after the Beijing Capital International Airport cancelled all flights to and from Pakistan on Wednesday and Thursday.

Thousands of air travellers have been stranded worldwide due to Pakistan closing its airspace. However on Thursday, Pakistan partially opened the airspace and assured that it would be fully reopened by Friday. The Civil Aviation Authority (CAA) had on Thursday temporarily restored Pakistani airspace for commercial aviation, allowing some flights to depart.

At least three commercial flights departed from Pakistan on Thursday. The three flights included Emirates flight number EK637 from Peshawar to Dubai, Air Arabia G9825 from Peshawar to Ras Al Khaimah, and Qatar Airways QR601 from Peshawar to Doha. The CAA in its latest Notice to Airmen (NOTAM) said the airspace would remain closed until 1 PM Pakistan Standard Time on Friday.

Singapore Airlines' was forced to direct flights to Europe to re-fuel, while a flight to Frankfurt was cancelled. Emirates also cancelled 10 return flights to Pakistan while Qatar Airways pulled flights to Peshawar, Faisalabad, Islamabad, Karachi, Lahore and Multan.