The ship is expected to be fitted with two 23-megawatt compact pressurised water reactors which could propel it to speeds of up to 11.5 knots. 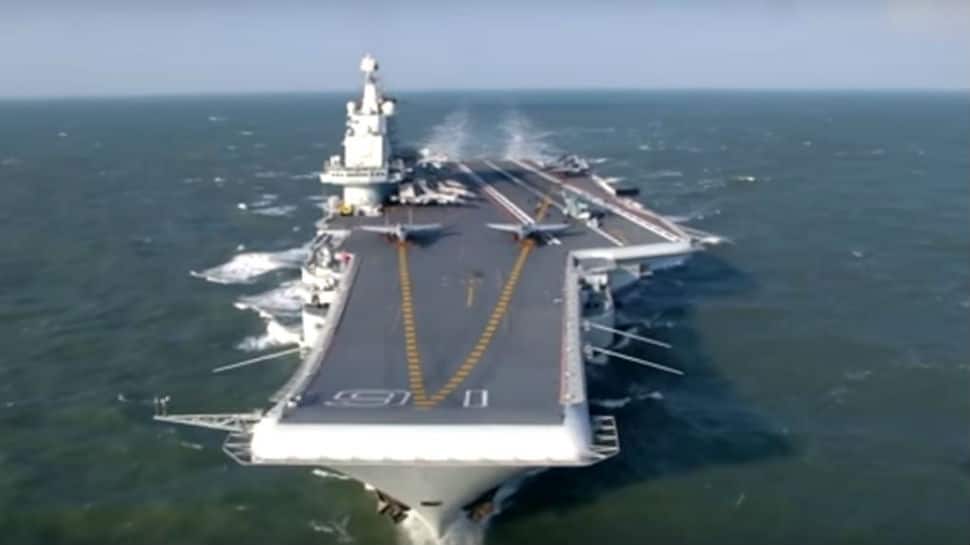 China has plans of soon starting work on a massive nuclear-powered ship and has reportedly invited bids for its construction.

South China Morning Post reported on Wednesday that while the purpose of the ship has not been specified, the plan is to have a 152-metre long, 32-metre wide and with a displacement of 30,000 tonnes. The report further states that it has been planned as an 'experimental platform' although the country has plans of building nuclear-powered aircraft carriers in the foreseeable future.

For now, China has plans of developing the nuclear-powered ship to test its capabilities before diving straight into building nuclear-powered aircraft carriers. The ship planned for now is expected to be fitted with two 23-megawatt compact pressurised water reactors which could propel it to speeds of up to 11.5 knots.

The ship could have similarities with Russia's nuclear-powered ice-breaking 23,000-tonne ship.

Developing its own nuclear-powered ship as an icebreaker is bein seen as China's way of expanding its reach significantly in the Arctic Ocean. More significantly, and as mentioned before, this ship could lay the groundwork for development of nuclear-powered aircraft carrier even as China aims to challenge US' naval might.