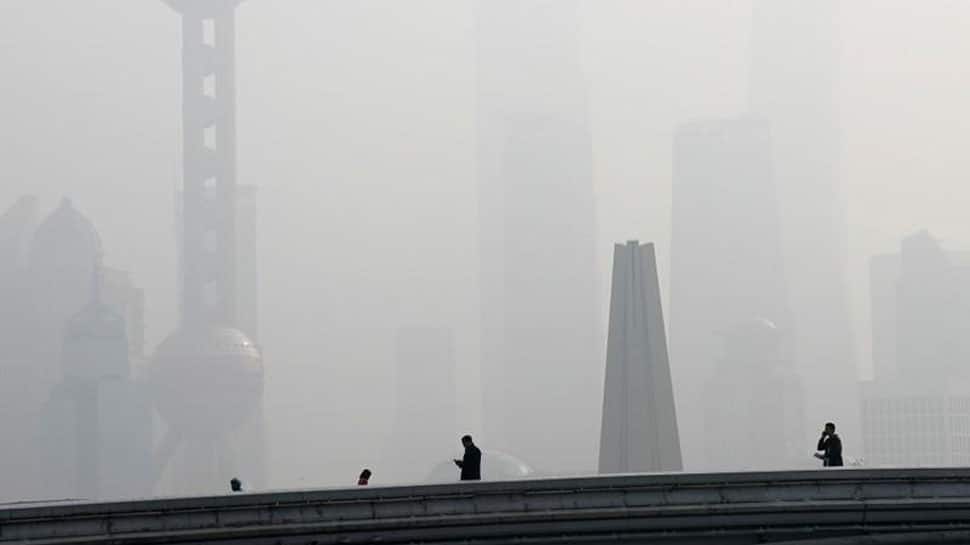 SHANGHAI: Some regions in China have lost "momentum" when it comes to tackling pollution, with local officials blaming the country`s economic downturn on overzealous campaigns against smog, the environmental minister said in remarks published on Monday.

Minister of Ecology and Environment Li Ganjie said while some impoverished regions were struggling to transform their old industrial economies, regional officials should firmly resist the notion that the "war on pollution" had undermined growth.

"As our country`s ecological protection efforts continuously increase in strength, some views in society hype up the impact of environmental protection on economic development, and we must clear-headedly and resolutely oppose this," Li told environmental ministry officials in a speech.

China`s gross domestic product grew 6.6 per cent in 2018, its lowest rate of increase since 1990, and Li`s speech reflects concern among senior Chinese officials that a deeper downturn could derail the country`s economic restructuring plans.

"Since the second half of last year, our country`s economic operations have seen changes, and in those changes there are concerns, with complications in the external environment and downward pressures getting more severe," he said.

"The awareness of the importance of environmental protection has weakened in some regions, and momentum has slowed, with the economic downturn simplistically attributed to a vaguely understood idea of excessive environmental supervision."

In reality, he said, while some regions with smaller "historical burdens" were doing well, poorer industrial towns and "backward" rural regions continue to struggle when it comes to implementing state policies.

"Rural and urban development and environmental governance is imbalanced, and the environmental foundations and infrastructure in rural regions is severely lagging," he said.
Some regions were also still dependent on traditional industries, he added.

China was still ahead of schedule when it comes to meeting its goals, Li said, citing progress made to convert household heating from coal to natural gas as well as the campaign to cut foreign garbage imports, which fell 46.5 percent last year.

He also said rates of punishment had been stepped up, with total fines of 15.3 billion yuan ($2.3 billion) issued last year for environmental violations, up 32 percent on the year. "There`s a lot we should do, a lot we are able to do, and a lot we can do easily, and doing it will not only help promote environmental improvements, but would also directly promote economic development," he said.