China seeks to set up military facilities in over dozen countries: Pentagon report

The US has claimed that China is looking to set up more robust military logistics and infrastructure in more than a dozen countries to project and sustain its power at greater distances, as per a report by Pentagon. 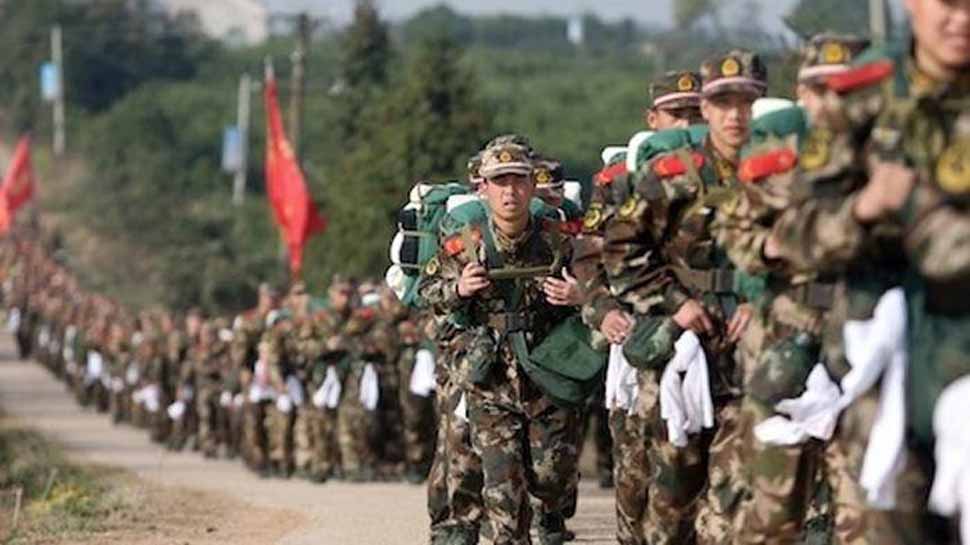 Washington: The US has claimed that China is looking to set up more robust military logistics and infrastructure in more than a dozen countries to project and sustain its power at greater distances, as per a report by Pentagon.

The Pentagon, in its annual report "Military and Security Developments Involving the People's Republic of China (PRC) 2020" that was submitted to the US Congress, said these potential Chinese military logistics facilities are in addition to the Chinese military base in Djibouti, which is aimed at supporting naval, air and ground forces projection.

"A global PLA (Peoples Liberation Army) military logistics network could both interfere with US military operations and support offensive operations against the United States as the PRC's global military objectives evolve," the Pentagon said in the report.

The report said that China has probably already made overtures to Namibia, Vanuatu, and the Solomon Islands, adding the known focus areas of PLA planning are along the Seal Lines of Communication from China to the Strait of Hormuz, Africa, and the Pacific Islands.

Beijing has built up and militarised many of the islands and reefs in both the South China Sea and the East China Sea. Both areas are stated to be rich in minerals, oil and other natural resources and are vital to global trade.

"China's leaders use tactics short of armed conflict to pursue China's objectives. China calibrates its coercive activities to fall below the threshold of provoking armed conflict with the United States, its allies and partners, or others in the Indo-Pacific region," the Pentagon said in its annual report to the Congress.

The report also mentions that China is likely to increase the number of its nuclear warheads over the next decade from the low 200s now and is nearing the ability to launch nuclear strikes by land, air and sea, a capacity known as a triad.

The Pentagon said the growth projection was based on factors including Beijing having enough material to double its nuclear weapons stockpile without new fissile material production.

According to the Pentagon, a global PLA military logistics network could both interfere with the US military operations and support offensive operations against the United States as the Chinese global military objectives evolve.

"Host nations can perform an essential role in regulating the PRC's military operations as Chinese officials very likely recognise that a stable long-term relationship with the host nation is critical to the success of their military logistics facilities," it said.

They also suggest that a military logistic network could enable intelligence monitoring of the US military.