BDS, stated to be rivalling US' Global Positioning System (GPS), is the fourth global satellite navigation system in the world. 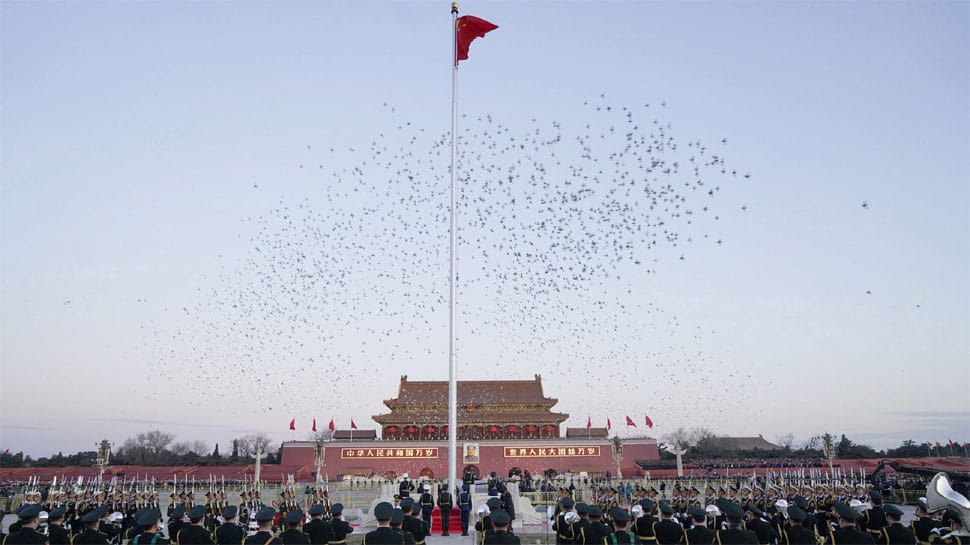 China is all set to incorporate BeiDou Navigation Satellite System (BDS), its homegrown satellite navigation, across multidimensional platforms to support the country's military and political aspirations.

BDS, stated to be rivalling US' Global Positioning System (GPS), is the fourth global satellite navigation system in the world. Other systems are Russia's GLONASS and the European Union's Galileo. India too is developing its own navigational system called the Indian Regional Navigation Satellite System (IRNSS), with an operational name of NAVIC.

China has already enforced a mandatory implementation of  BDS systems in the country's local vehicles in certain areas. It also installed BDS systems in individual equipments, ships, aircraft and missiles.

''The BDS has both civilians and military applications. For civilian applications, the system is extensively used in fishery administration, communication and transportation as well as disaster relief. To promote security in Xinjiang Autonomous Region, China has made it mandatory for all vehicles in Xinjiang to install the Beidou Satellite Navigation System. In addition, most mainland Chinese mobiles also adopt BDS,'' said a source in working with Communications Security Establishment, Canada's national cryptologic agency.

Named after the Chinese term for the Big Dipper, the BeiDou system started serving China in 2000 and the Asia-Pacific region in 2012.

In November 2019, China launched two more satellites into space on a Long March-3B carrier rocket from the Xichang Satellite Launch Centre in Sichuan Province. The satellites will work with 17 other BDS-3 satellites already in space, state-run Xinhua news agency reported.

By the end of 2018, there were a total of 33 BDS satellites operating in orbit for BeiDou. This included 15 BDS-2 satellites and 18 BDS-3 satellites.

China plans to launch another 11 BDS-3 satellites and one BDS-2 satellite in the coming two years to form a complete global network. By 2020, when the BeiDou system goes global, it will have more than 30 satellites in space.

More than 14,000 companies and organisations are doing business related to BDS, employing over 500,000 people, state-run Xinhua news agency reported. The total number of satellite navigation patent applications in China has reached 54,000, ranking first in the world.

China has also pushed for BDS' compatibility with other global navigation satellite systems. To promote its global application, China established its first overseas center in Tunisia with a map-based app on the BDS.

China, whose space effort is run by the People's Liberation Army, currently launches more rockets into space than any other country. Last year, it landed a space rover on the dark side of the Moon – a first by any country – and plans to build an orbiting space station in the coming decade.

China started building BDS ground-based augmentation system in 2013 to accurately position itself in its provinces as well as in Pakistan and other ASEAN nations.

USAID assistance in the West Bank and Gaza has ceased: US official