China's Communist Party to meet ahead of government reshuffle

China's ruling Communist Party will hold a three-day meeting of its top officials starting on Monday, state news agency Xinhua said on Saturday, which will likely discuss and decide on key personnel decisions ahead of a government reshuffle next month. 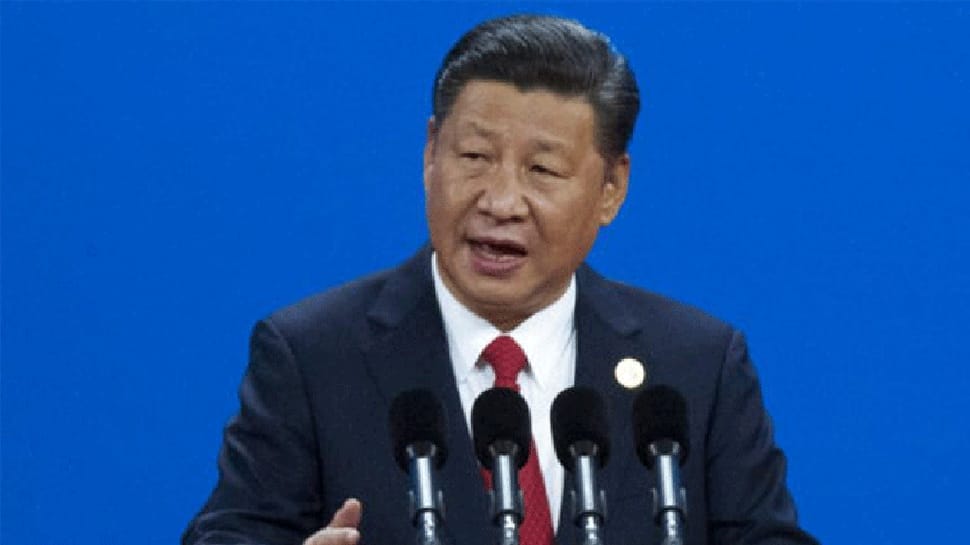 BEIJING: China's ruling Communist Party will hold a three-day meeting of its top officials starting on Monday, state news agency Xinhua said on Saturday, which will likely discuss and decide on key personnel decisions ahead of a government reshuffle next month.

In a brief statement following a meeting chaired by President Xi Jinping, who is also head of the party, Xinhua said the party`s Central Committee would hold a plenary session from Feb. 26 to Feb. 28.

It did not provide any other details. The Central Committee is the largest of the party`s elite decision-making bodies and is made up of 204 full members and about 170 alternate members.

While important party posts were unveiled at a party congress in October, government positions still need to be finally decided and formally voted on at the annual session of the largely rubber-stamp parliament which opens on March 5.

Posts that parliament will need to give its official approval for include cabinet positions like the premier and ministers and also the chiefs of regulators like the central bank.

Liu He, a Harvard-trained economist who is a trusted confidant of Xi`s, has emerged as the front-runner to be the next governor of the central People`s Bank of China, according to three sources with knowledge of the situation.

While the party makes such decisions, they need to be voted on by parliament, though as parliament is stacked with loyal party members they will not vote against party decisions.

Parliament will also vote to amend the constitution to make reference to Xi`s political thought and to set up a constitutional framework for a new anti-corruption body.

Plenums typically do not happen so close to the opening of parliament`s annual session, though Xi has repeatedly shown a willingness to break with precedents since he took office more than five years ago.

Taliban kill 18 soldiers in attack on Afghan army base: officials